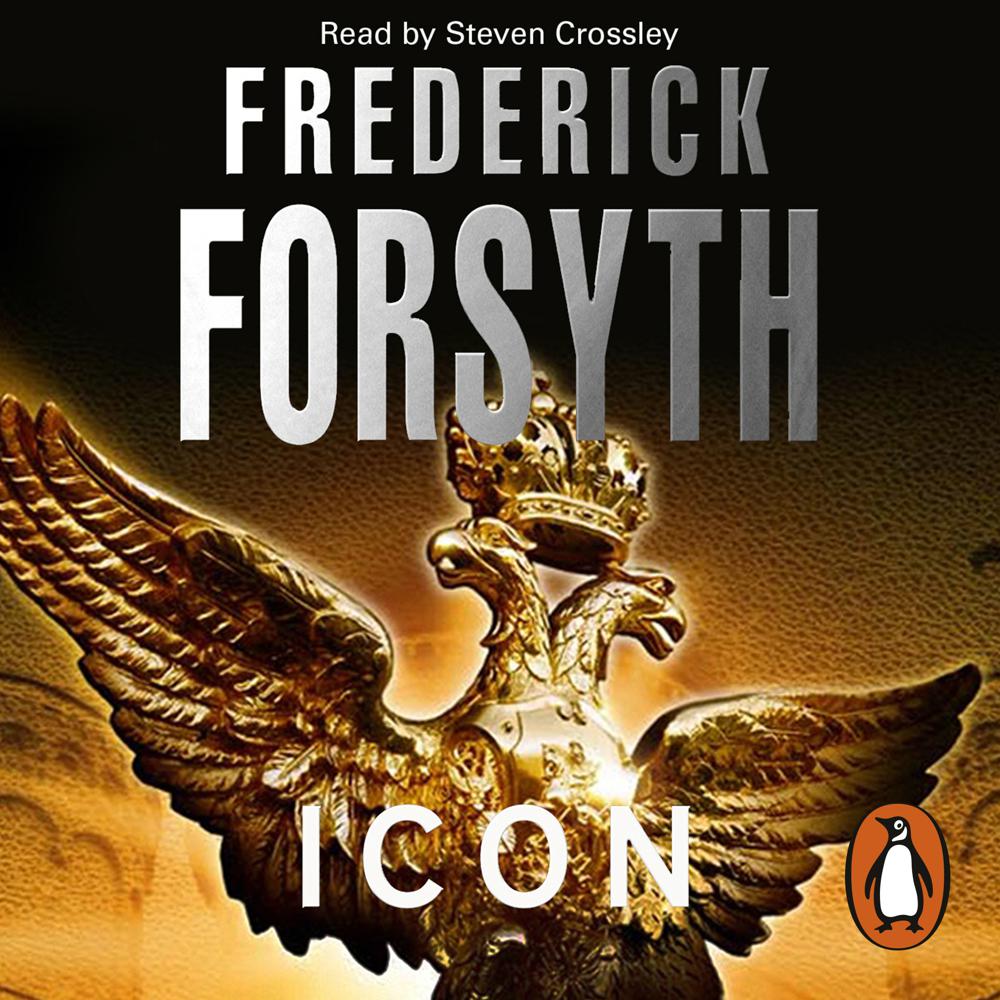 It is 1999 and Russia is on the edge of total implosion. Social and moral order has collapsed and what small semblance of control there is, is being imposed by mafia-like criminal gangs. While public opinion in the West is largely indifferent, the political analysts are less sanguine - Russian meltdown will make the disintegration of the Balkans look like the collapse of a cup-cake. Out of the chaos, however, a single charismatic voice is starting to be heard - that of Igor Komarov, a visionary patriot who claims he can restore Russia's greatness and bring prosperity to the masses. He even woos Western political leaders with a rather more realistic analysis of the way forward for Russia. Komarov is set to win the next election when a document is smuggled into the British Embassy in Moscow. It's called The Black Manifesto and it appears to show Komarov's secret agenda - his political blueprint is really Mein Kampf, the rebirth of Russia will be as a New Third Reich with Komarov as Fuhrer. But can the document be authenticated? And what can the Western Alliance's most secret Trilateral Commission do about it if it is? They need to find another voice the masses will listen to and obey rather than Komarov - an icon they can cleave to and trust. Once, not that long ago, he was called the Tsar.

And so develops a thrilling and increasingly frightening adventure - Jason Monk, ex-CIA, who used to run agents into the Soviet Union, is recruited and slips back into Russia, into the desperate Moscow world of poverty, luxury, gangsters and prostitutes and underneath it all, the titanic power struggle to ensure the outcome of the forthcoming elections.