I'll Be Seeing You
Margaret Mayhew 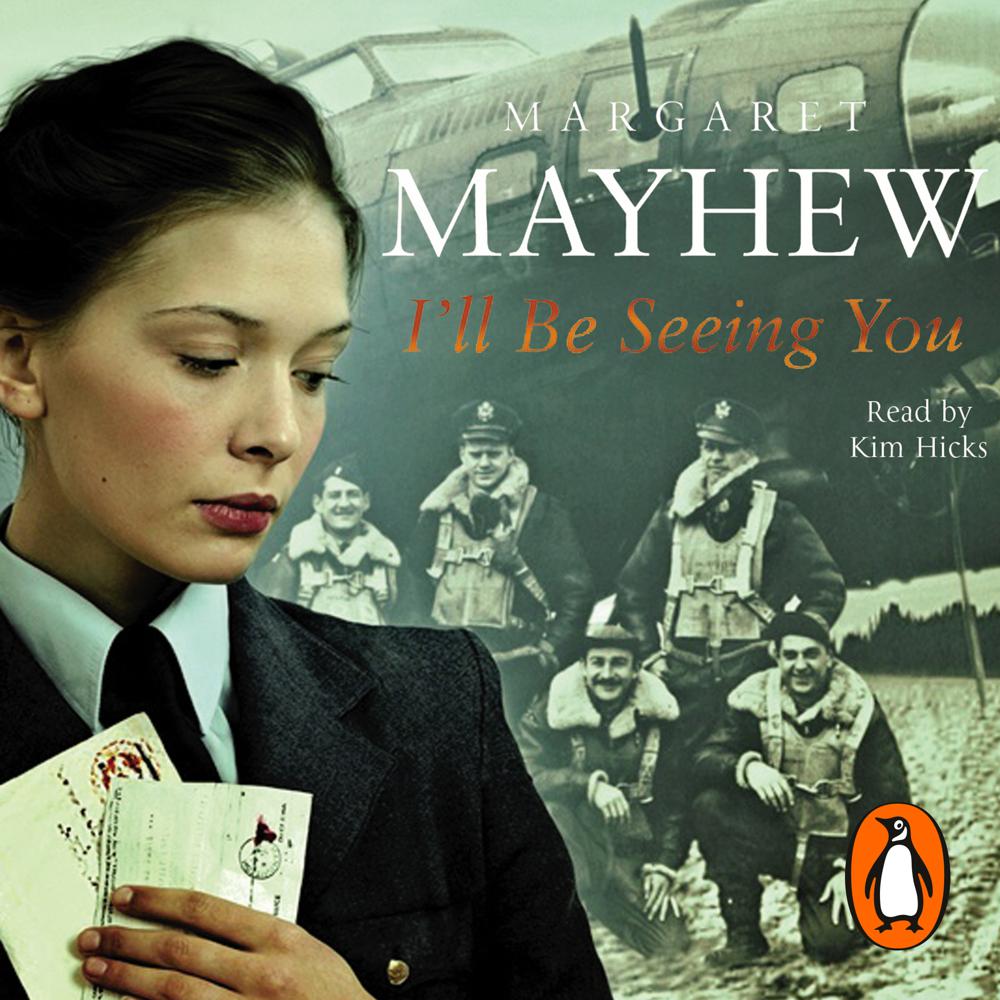 An enthralling novel of love and secrets from World War Two, perfect for fans of Katie Flynn and Fiona Valpy.

READERS ARE LOVING I'LL BE SEEING YOU!
"I consider Margaret Mayhew to be an exceptional author and this is one of her best offerings!" - 5 STARS
"Exceptional story kept me enthralled until the end. I loved the way this book was written." - 5 STARS
"This is the first book I have read by Margaret Meyhew. It won't be the last." - 5 STARS
"Absolutely loved this story, so much so I just stayed up all night reading it , desperate to see how it unfolded, yet hating seeing it come to an end. So well written and researched." - 5 STARS

WHAT IF EVERYTHING YOU BELIEVED TURNED OUT TO BE A LIE?

1992: When Juliet Porter's mother dies, she leaves her some old letters and a photograph which shatter everything Juliet thought she knew about her upbringing. Discovering her real father was an American bomber pilot who met her mother while serving in England during World War Two, she sets out to trace him...

1944: Daisy, Juliet's mother, is in the WAAF and plans to marry the American bomber pilot she has fallen deeply in love with once his tour is over. But one day he is shot down over France and posted missing, presumed dead.

Pregnant and grieving, she marries Vernon - a long term admirer - only to discover at the end of the war that her pilot has survived...