Those In Peril
Margaret Mayhew 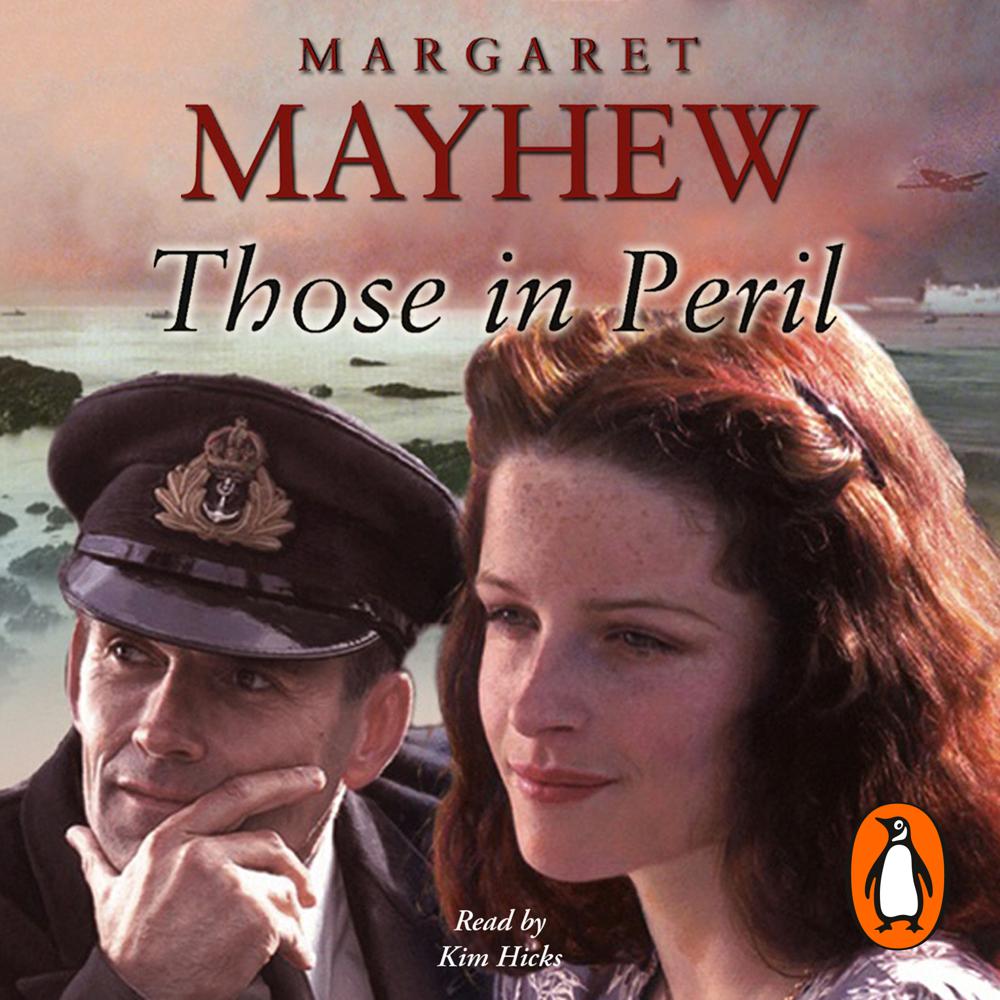 In 1940, as the shadows are lengthening over Europe, painter Louis Duval decides to leave his studio in Brittany and, in his small motor boat, make the short but perilous journey to England. His aim is not to flee from the enemy, but to join the Resistance to fight for his beloved France. He arrives in Dartmouth and finds his way to the boarding house run by the delightful young widow Barbara Hillyard, who is trying to make a living for herself and her young evacuee Esme.

Lieutenant-Commander Alan Powell, unfit for active service after being wounded in action, is overseeing undercover operations in that part of the West Country, and he and Duval find themselves in dangerous circumstances. Alan, lonely and frustrated in his work, is drawn towards the lovely Mrs Hillyard, but she seems to have eyes only for the attractive Frenchman...