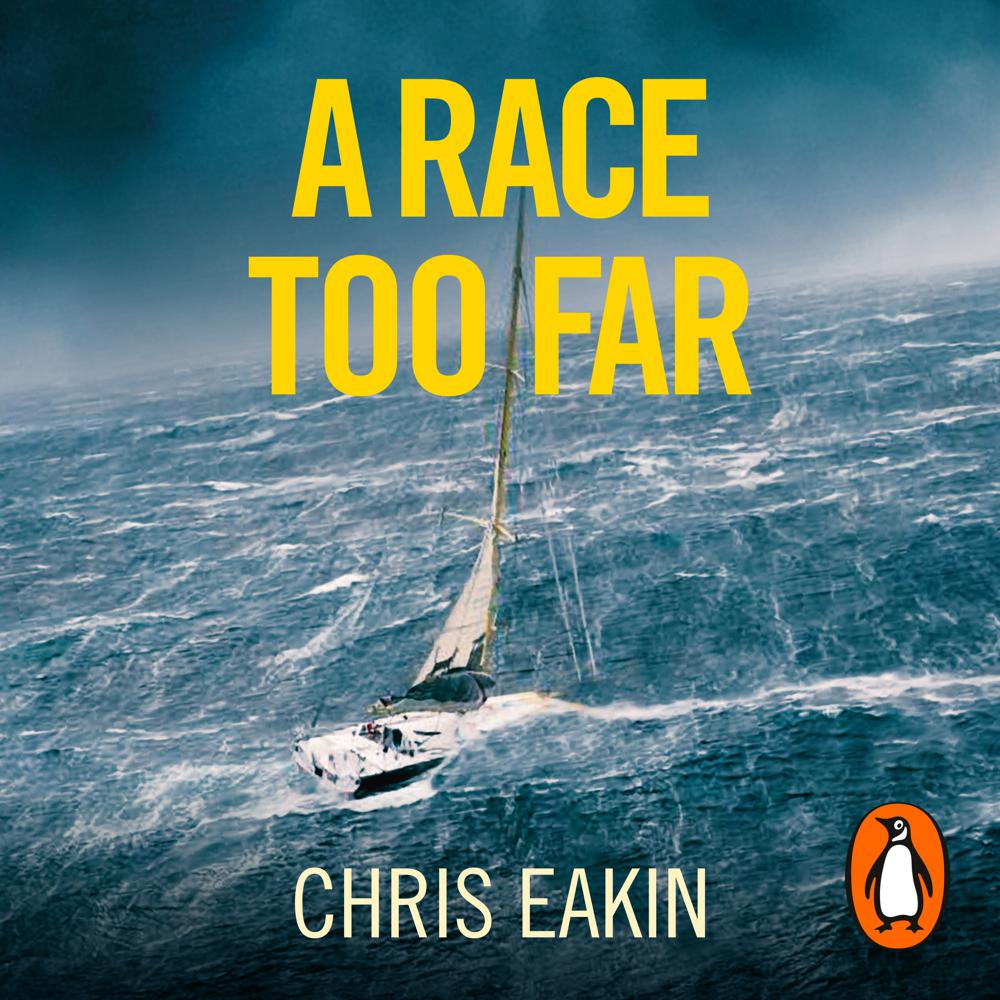 In 1968, the Sunday Times organised the Golden Globe race - an incredible test of endurance never before attempted - a round the world yacht race that must be completed single-handed and non-stop, going into port for repairs or supplies would mean disqualification.

This remarkable challenge inspired the daring to enter - with or without sailing experience. A Race Too Far is the story of how the race unfolded, and how it became a tragedy for many involved.

Of the nine sailors who started the race, four realised the madness of the undertaking and pulled out within weeks. The remaining five each have their own remarkable story. Chay Blyth, fresh from rowing the Atlantic with John Ridgway, had no sailing experience but managed to sail round the Cape of Good Hope before retiring. Nigel Tetley sank whilst in the lead with 1,100 nautical miles to go, surviving but dying in tragic circumstances two years later. Donald Crowhurst began showing signs of mental illness and tried to fake a round the world voyage. His boat was discovered adrift in an apparent suicide, but his body was never found. Bernard Moitessier abandoned the race whilst in a strong position and carried on to Tahiti, where he settled and fathered a child by a local woman despite having a wife and family in Paris. Robin Knox-Johnston was the only one to complete the race.

It has undoubtedly become the most legendary of modern stories of men pitting themselves against the sea. Forty years on, Chris Eakin recreates the drama of the epic race, talking to all those touched by the tragedies surrounding the Golden Globe: the survivors, the widows and the children of those who died. It is a book that both evokes the primary wonder of the adventure itself and reflects on what it has come to mean to both those involved and the rest of us in the forty years since.