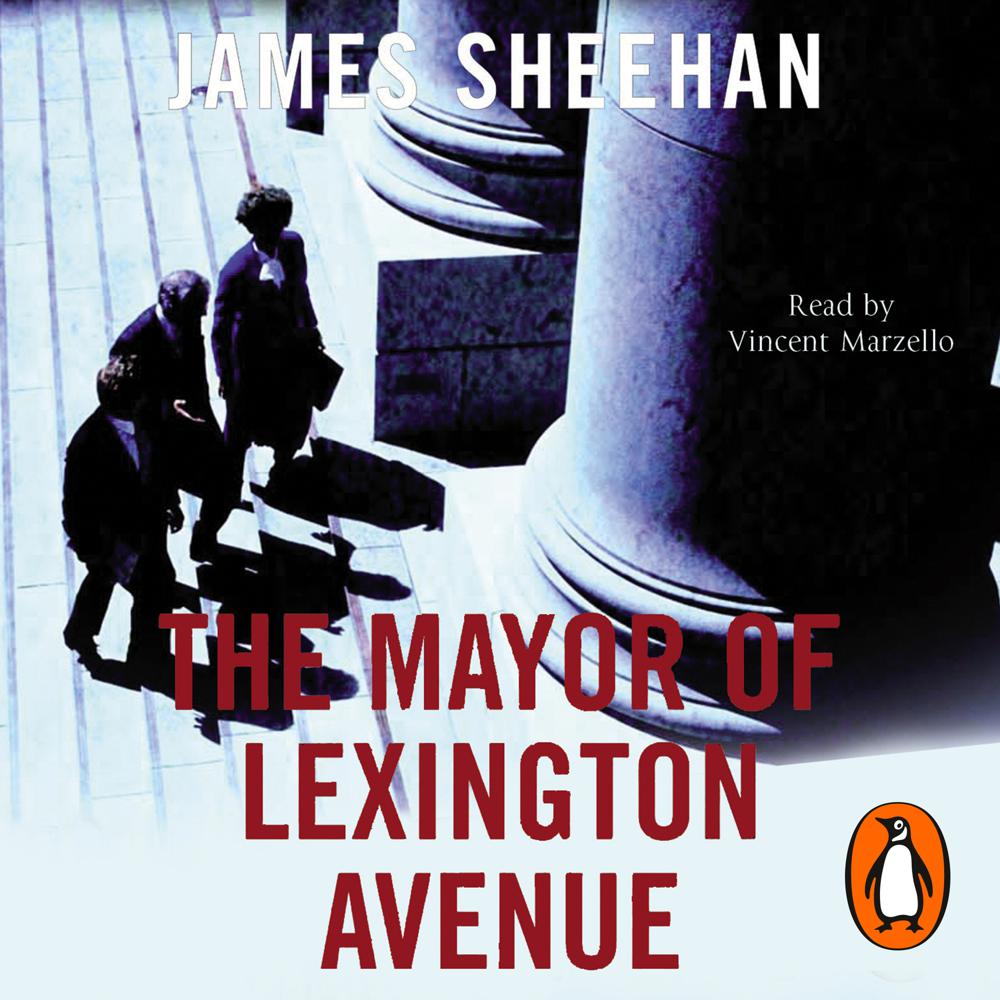 Jack Tobin is a trial lawyer with a searing-hot reputation in Miami, far removed from his scrappy youth on the streets of New York.But when a young Florida man is railroaded into a murder conviction in the tiny Florida backwater of Bass Creek, Tobin is driven to pay back a debt to his best friend, the boy who once dubbed him 'the Mayor of Lexington Avenue'.

In his efforts to get the death penalty overturned, Tobin moves back to South Florida, where he finds himself up against the small-town legal establishment, where favours are routinely traded at the expense of truth, and where police corruption has become an art form.

'If you like crime novels, legal thrillers and courtroom dramas, you'll love The Mayor of Lexington Avenue, which has all three, plus some nostalgic New York City flashbacks as an added bonus. James Sheehan, a Florida trial attorney, has created Jack Tobin, a Florida trial attorney, and one of the most interesting and complex characters I've come across in a long time. This is a debut novel, but it reads like it was written by a master of the genre.' Nelson DeMille

Move over John Grisham, here's an electrifying, hard-boiled thriller and courtroom drama rolled into one.

'Sheehan handles the courtroom stuff like a pro, dragging us through cross-examinations and procedural challenges with deftly hewn dialogue.'

Sheehan's book is a powerful polemic against the American legal system and above all against the death penalty.