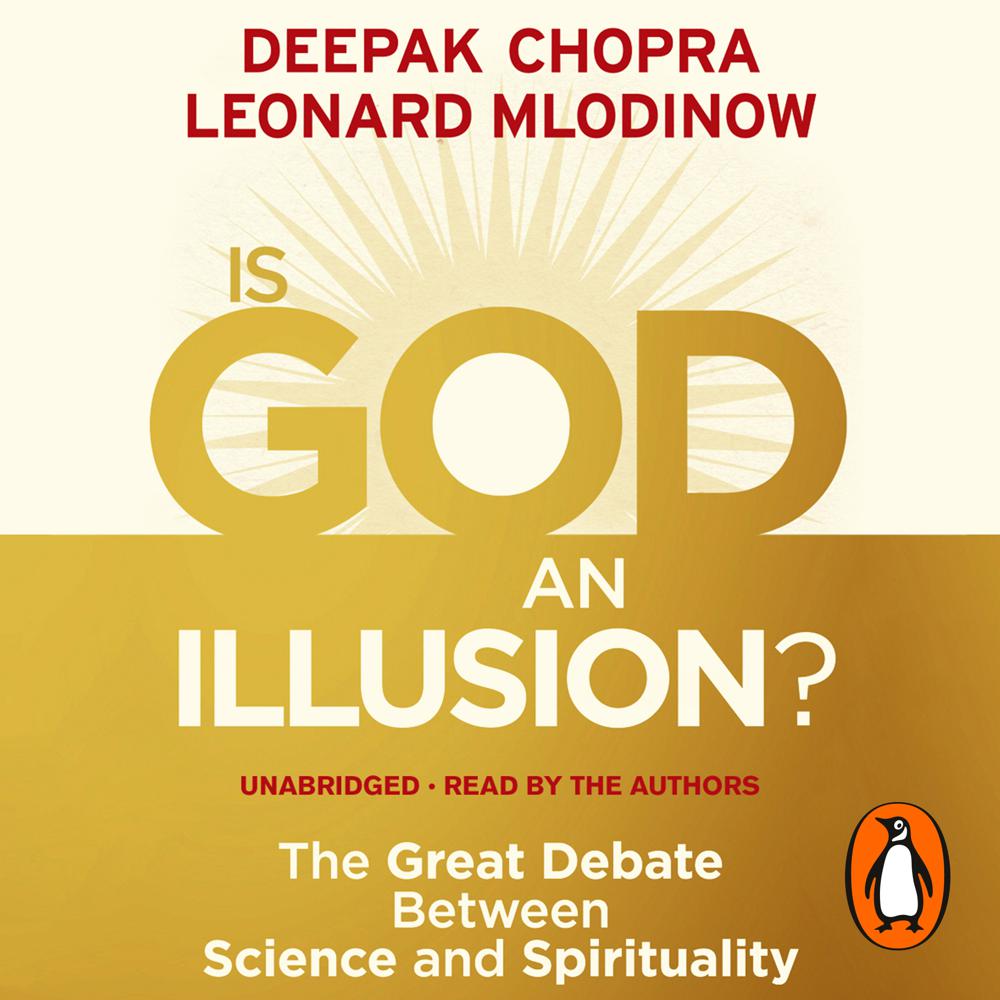 Richard Dawkins, Christopher Hitchens and Stephen Hawking have had a major impact on the loud and popular debate between 'aggressive atheists' and religion. The huge sales of their bestselling books show just how much interest people have in their ideas.

Now 'the rock star of the new spirituality', Deepak Chopra, is entering this debate, sparring with leading physicist, Professor Leonard Mlodinow (the co-author, with Stephen Hawking, of The Grand Design).

In War of the Worldviews, Chopra argues that there is design in our universe and a deep intelligence behind life. Without defending organised religion, he debunks randomness as an explanation for how Nature evolves and shows how consciousness comes first and matter second.

On the other side, Mlodinow argues the viewpoint of science, specifically what modern quantum physics can tell us about our world. In his view, physics, genetics and cosmology will shed far more light on the big questions than rethinking ancient spiritual concepts can ever do.
A major work of our time, War of the Worlds will not only offer more food for thought for those fascinated by the two sides of this modern conundrum - it will also place Deepak Chopra firmly in the ring of some of the most remarkable, and bestselling, thinkers of our era