Scandal of the Season
Sophie Gee 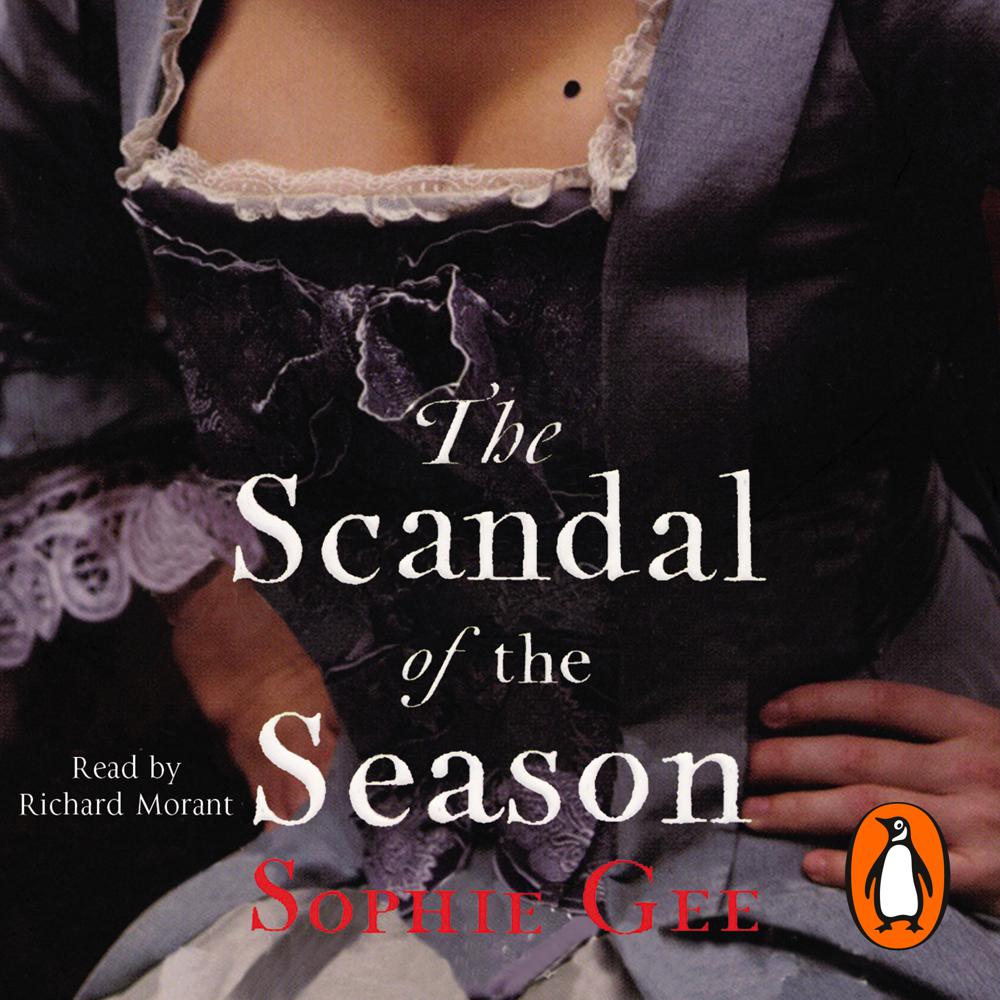 What would you do if you were faced with a dangerous temptation you feared you couldn't resist? The Scandal of the Season tells the story of the real-life seduction of the beautiful, clever Arabella Fermor by the charming, enigmatic nobleman Robert Petre, seventh Baron of Ingatestone. Arabella is in need of rich husband, but knows that girls have been ruined by risking an affair like the one she contemplates. The object of her desire is also flirting with a perilous Jacobite plot against Queen Anne. Watching the pair with a beady eye, is an outsider, a cripple, destined to become the genius of his age - the poet Alexander Pope. He arrives in London from the country, burning with ambition. If he fails, he will be left destitute. But can he find a story for his next poem powerful enough to make his reputation?

A seductive novel about risk and dangerous liaisons in a time of Jacobite plots and Popish fears, when marriage was a market, and sex was a temptation fraught with danger, The Scandal of the Season is a brilliant, witty modern love-story - set in 1711.

Sophisticated, sexy and hugely enjoyable, this dazzling debut novel is inspired by events that gave rise to the era's most celebrated satirical entertainment, The Rape of the Lock.The story plays out against the backdrop of 18th-century London: dirty teeming street-life and glorious buildings, newly restored after the Great Fire; the River Thames, artery of England's trade and commerce;masked balls, operas, eating houses, clandestine courtships and political intrigue.