Mistress Of The Art Of Death
Ariana Franklin 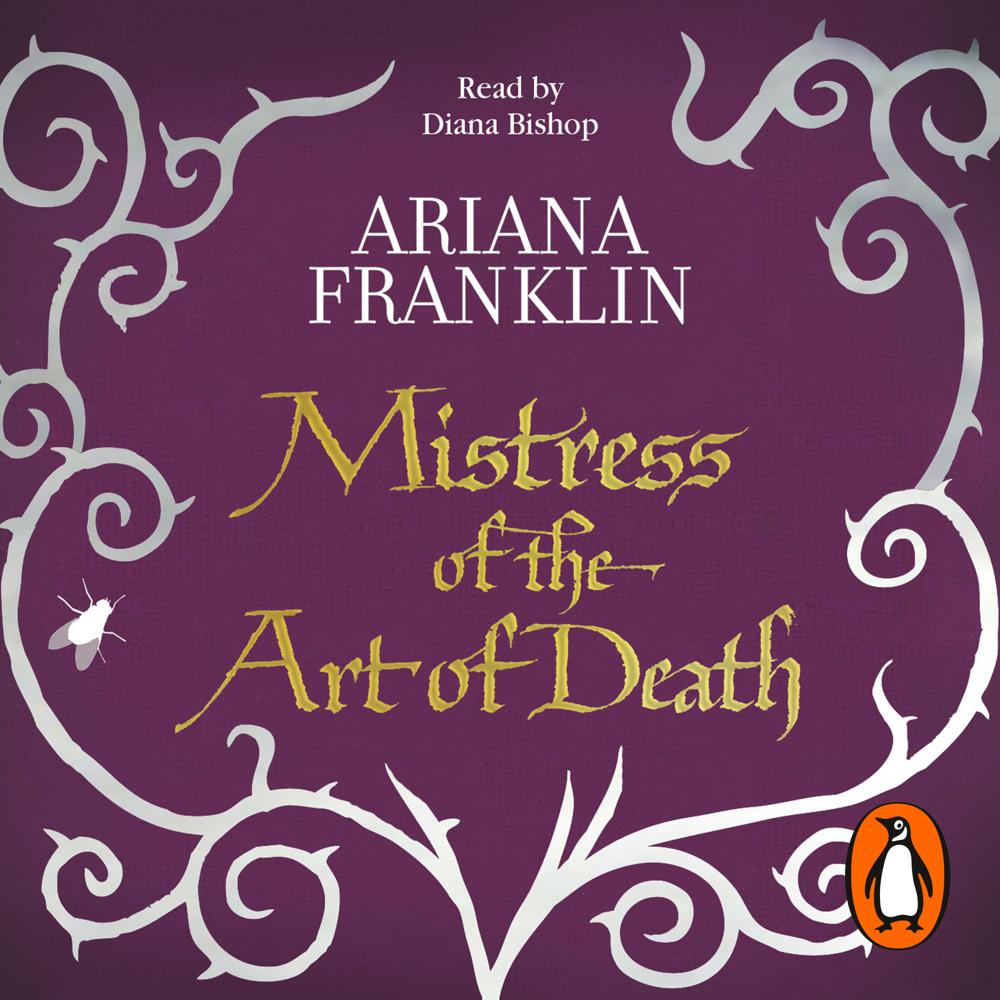 In Cambridge a child has been hideously murdered and other children have disappeared. The Jews, made scapegoats by the all-powerful Christian clergy, have been forced to retreat into the castle to avoid slaughter by angry townspeople.

Henry, King of England, is displeased. The Jews provide a large part of his revenue and therefore the real killer must be found, and quickly. A renowned investigator, Simon of Naples, is recruited and he arrives in town from the continent accompanied by an Arab and a young woman, Adelia Aguilar.

There are few female doctors in twelth century Europe, but Adelia is one of them, having qualified at the great School of Medicine in Salerno. What's more, her speciality is the study of corpses; she is, in fact, a mistress of the art of death, a skill that must be concealed in case she's accused of witchcraft.

Adelia's investigation takes her deep into Cambridge, its castle and convents and in a medieval city teeming with life, Adelia makes friends and even finds romance. And, fatally, the attention of a murderer who is prepared to kill again...

Terrific... Wonderfully plotted. It's a historical mystery that succeeds brilliantly as both historical fiction and crime-thriller

A skilful blend of historical fact and gruesome fiction

a vigorous evocation of medieval life in all its richness and squalor and an attention-grabbing thriller.