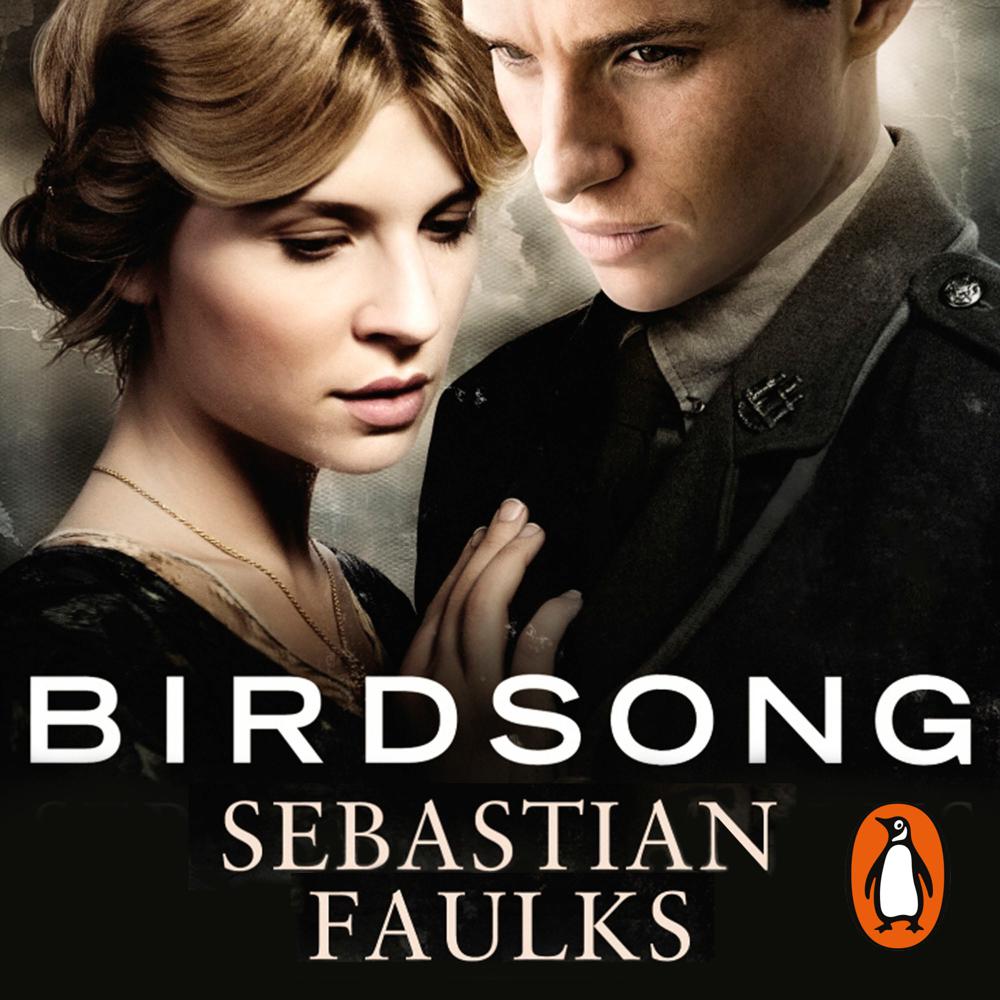 Set before and during the great war, Birdsong captures the drama of that era on both a national and a personal scale. It is the story of Stephen, a young Englishman, who arrives in Amiens in 1910. His life goes through a series of traumatic experiences, from the clandestine love affair that tears apart the family with whom he lives, to the unprecedented experiences of the war itself.

An overpowering and beautiful novel... Ambitious, outrageous, poignant, sleep-disturbing, Birdsong is not a perfect novel, just a great one

Amazing... I have read it and re-read it and can think of no other novel for many, many years that has so moved me or stimulated in me so much reflection on the human spirit

With Birdsong Faulks has produced a mesmerizing story of love and war... This book is so powerful that as I finished it I turned to the front to start again