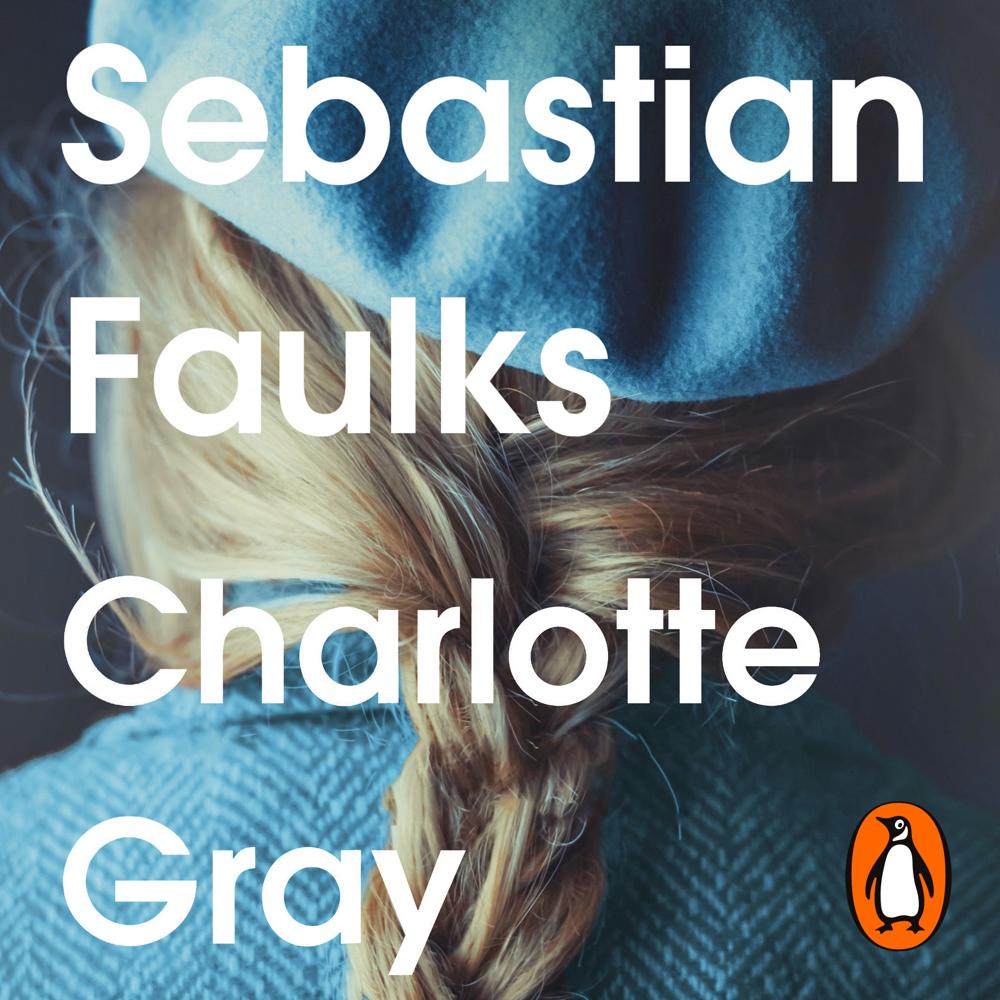 In 1942, Charlotte Gray, a young scottish woman, goes to Occupied France on a dual mission: to run an apparently simple errand for a British special oeprations group and to search for her lover, an English airman who has gone missing in action. In the small town of Lavaurette, Sebastian Faulks presents a microcosm of France and its agony in 'the black years'. Here is the full range of collaboration, from the tacit to the enthusistic, as well as examples of extraordinary courage and altruism. Through the local resistance chief Julien, Charlotte meets his father, a Jewish painter whose inspiration has failed him.

In a series of shocking narrative climaxes in which the full extent of French collusion in the Nazi holocaust is delineated, Faulks brings the story to a resolution of redemptive love. In the delicacy of its writing, the intimacy of its characterisation and its powerful narrative scenes of harrowing public events, Charlotte Gray is a worthy successor to Birdsong.