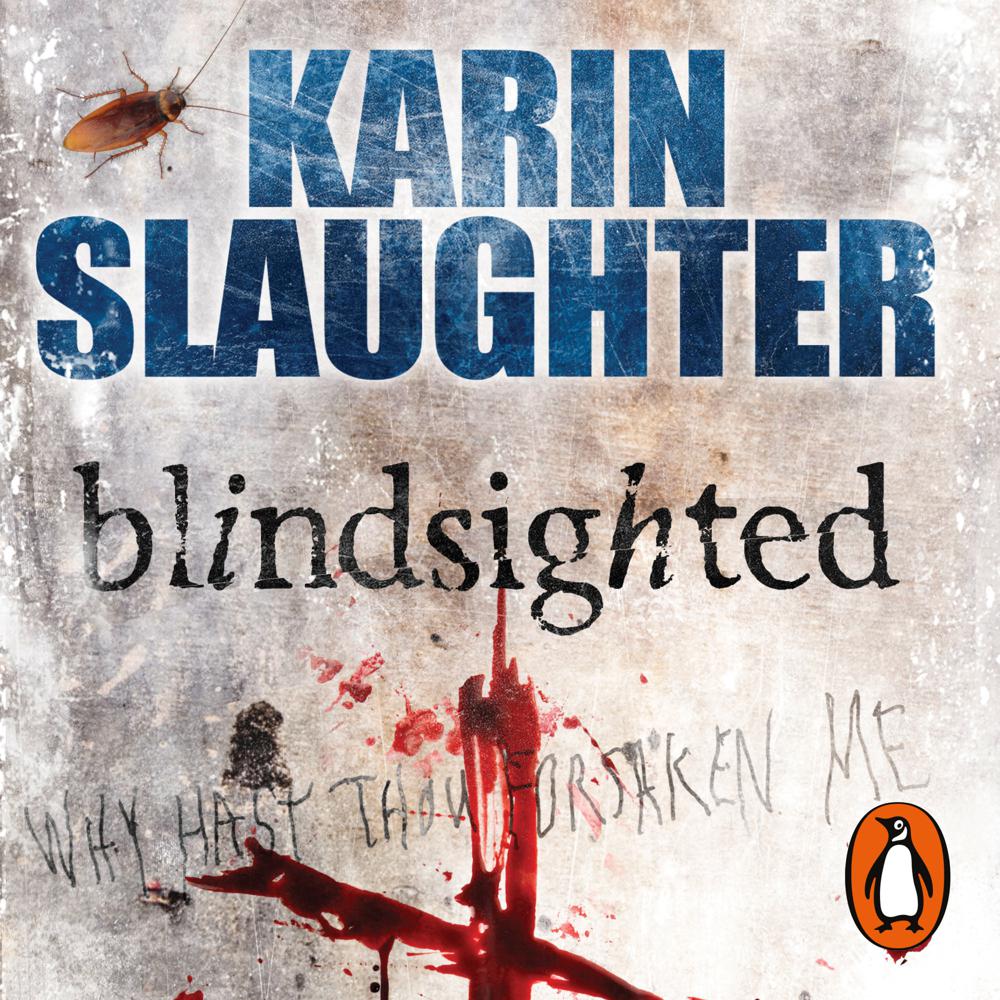 The sleepy town of Heartsdale, Georgia, is jolted into panic when Sara Linton, paediatrician and medical examiner, finds Sibyl Adams dead in the local diner. As well as being viciously raped, Sibyl has been cut: two deep knife wounds form a lethal cross over her stomach. But it's only once Sara starts to perform the post-mortem that the full extent of the killer's brutality becomes clear.

Police chief Jeffrey Tolliver - Sara's ex-husband - is in charge of the investigation, and when a second victim is found, crucified, only a few days later, both Jeffrey and Sara have to face the fact that Sibyl's murder wasn't a one-off attack. What they're dealing with is a seasoned sexual predator. A violent serial killer -

'Slaughter brings the story to a shattering climax'