All in the Mind
Alastair Campbell 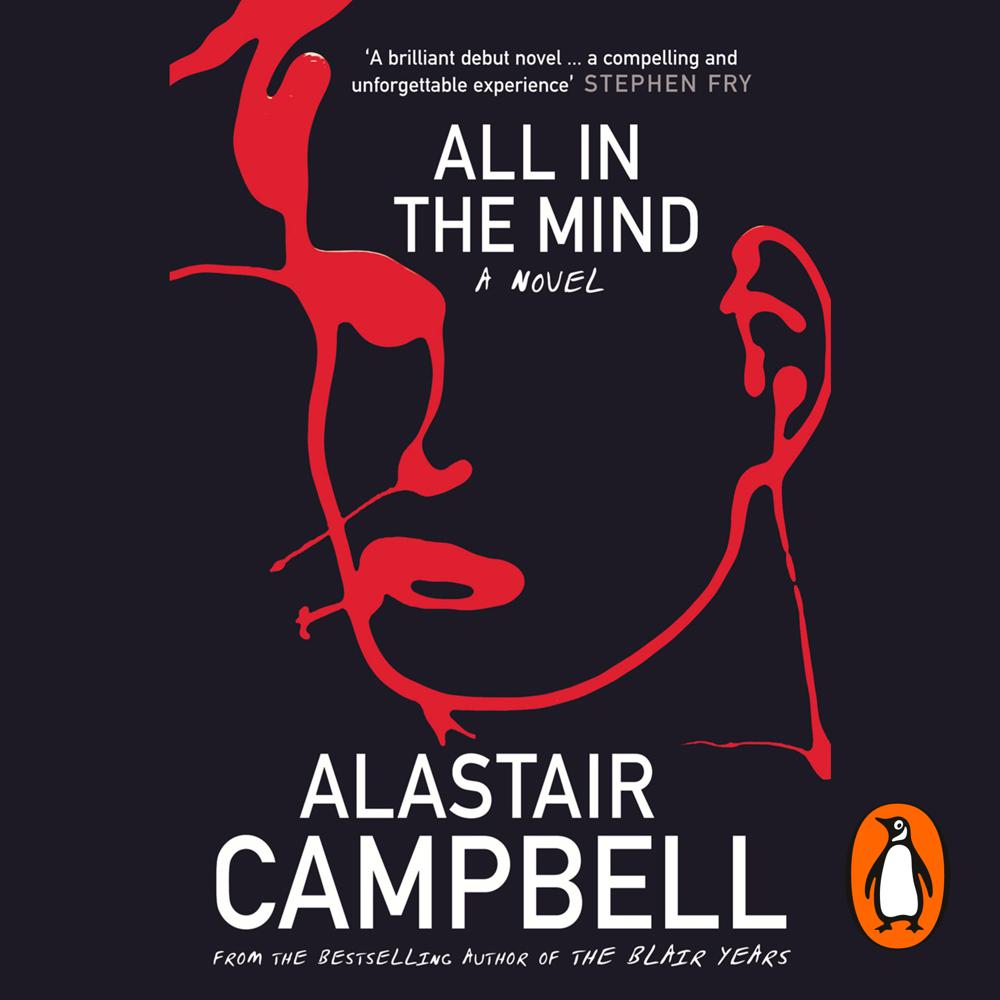 Martin Sturrock desperately needs a psychiatrist. The problem? He is one.

Emily is a traumatised burns victim, Arta a Kosovan refugee recovering from a rape. David Temple is a longterm depressive, while the Rt Hon Ralph Hall MP lives in terror of his drink problem being exposed. Very different Londoners, but they share one thing: every week they spend an hour at the Prince Regent hospital, revealing the secrets of their psyche to Professor Martin Sturrock. Little do they know that Sturrock's own mind is not the reassuring place they believe it to be. For years he has hidden in his work, ignoring his demons. But now his life is falling apart, and as his ghosts come back to haunt him, the only person he can turn to is a patient.

Set over a life-changing weekend, Alastair Campbell's astonishing first novel delves deep into the human mind to create a gripping portrait of the strange dependency between patient and doctor. Both a comedy and tragedy of ordinary lives, it is rich in compassion for those whose days are spent on the edge of the abyss.

Campbell knows his business, which is telling well-paced and compelling stories; the novel succeeds because of the clarity with which his reporter's prose evokes the torments of a depressive on a downward curve

Campbell's debut novel oozes compassion and humanity...An engaging and occasionally touching tale ... Campbell has succeeded in producing a most vivid portrait of the darkness of mental illness

Eloquent and touching... A triumphant exploration of the imperfection of heroism