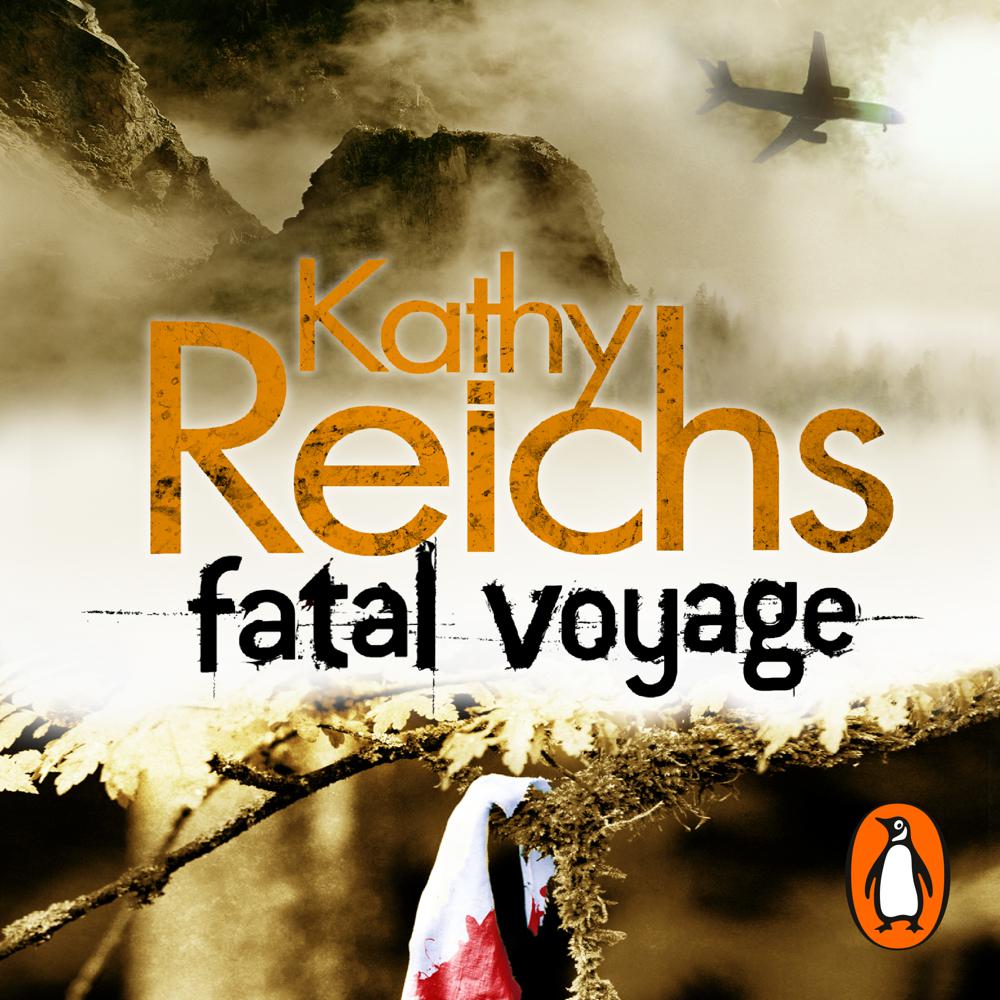 A plane crashes high in the mountains of North Carolina. A severed foot is discovered some distance from the crash site. Further than makes sense, in fact...

Forensic anthropologist Dr Temperance Brennan is first on the scene. Her task is a sickening one, and her investigation seems to be raising more questions than answers.

But when Tempe starts asking dangerous questions, her professional standing is threatened. Convinced that another corpse lies in the woods, Tempe pits herself against a conspiracy of silence - and uncovers a shocking tale of deceit and depravity.
___________________________________
Dr Kathy Reichs is a professional forensic anthropologist. She has worked for decades with chief medical examiners, the FBI, and even a United Nations Tribunal on Genocide.