Only You Can Save Mankind
Terry Pratchett 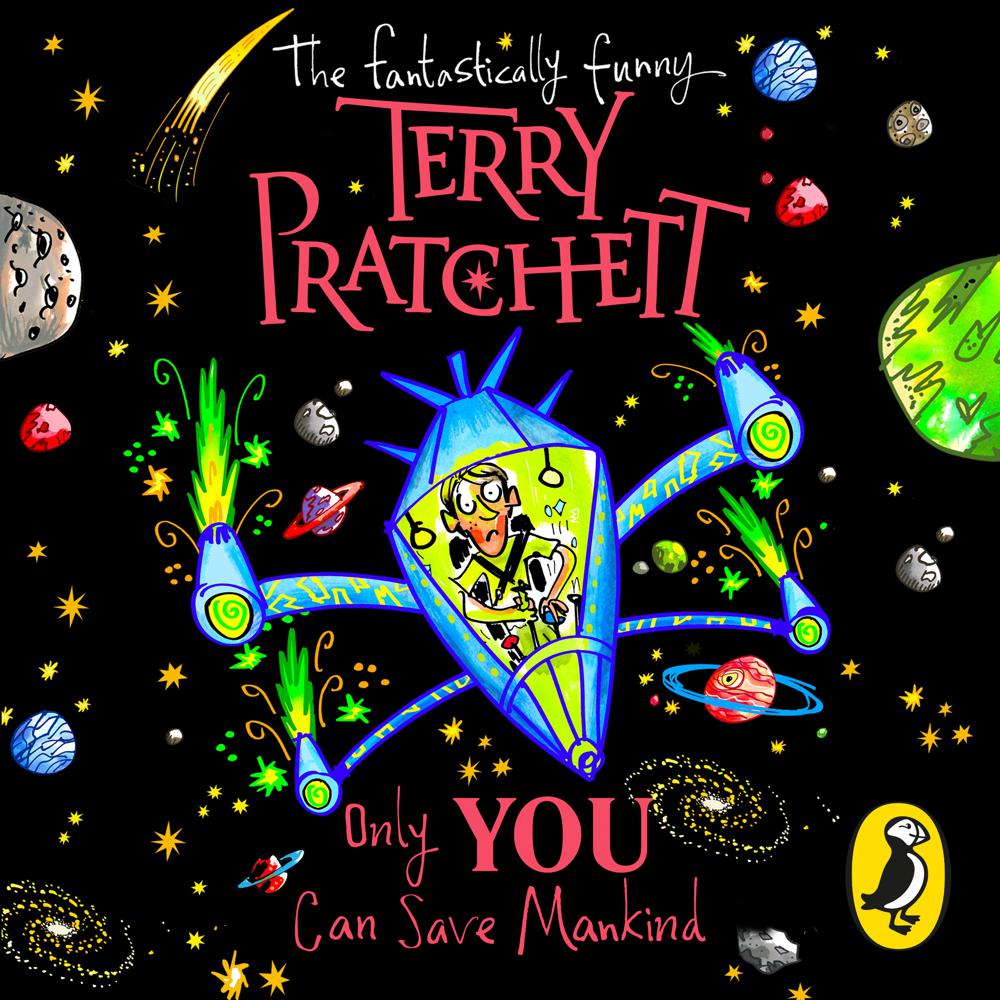 IF NOT YOU, WHO ELSE?

As the mighty alien fleet from the latest computer game thunders across the screen, Johnny prepares to blow them into the usual million pieces. And they send him a message: We surrender.

They're not supposed to do that! They're supposed to die. And computer joysticks don't have 'Don't Fire' buttons . . .

The first book in the Johnny Maxwell trilogy.

An impressively original book with its thrills and spills, its inventiveness, its wit and continuous readability

A wonderful new Pratchett-style fantasy: funny and thrilling enough for anyone who can read fluently

Everyone should read Terry Pratchett. Maybe it should be part of the National Curriculum?