Johnny and the Dead
Terry Pratchett 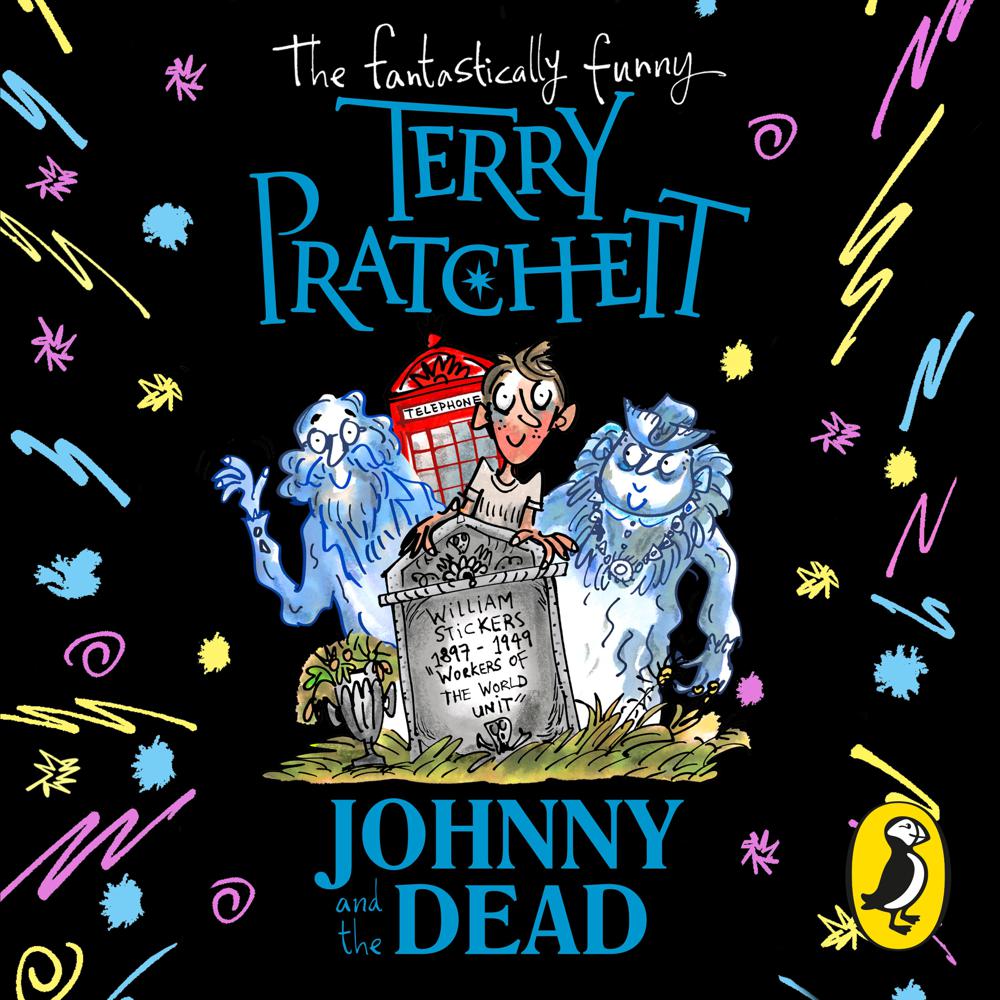 This is the next in the popular series featuring Johnny Maxwell. Johnny can see the dead, and the dead are beginning to see just how much fun it is to be alive, in another terrific tale from the master of comic fantasy Terry Pratchett.

Wraith-like jokes pushing at the margins of taste... inspired imagination

A hilarious and subtly thought-provoking story

A marvellous story... You think this is a good book? Right. It is funny, poignant, angry, outrageous and moving. Were it a movie, you'd leave the cinema wondering whether you were crying with laughter or because of the passion and compassion of the story. ... [this book is] the best he has ever written, one that would shift him - were there any justice - from the ranks of "mere" bestsellerdom into the realm of "literature"... it also makes you look again at the way we live

Terry Pratchett uses his wicked sense of humour to hilarious effect in his new fantasy story...anyone over ten can find something to smile about here