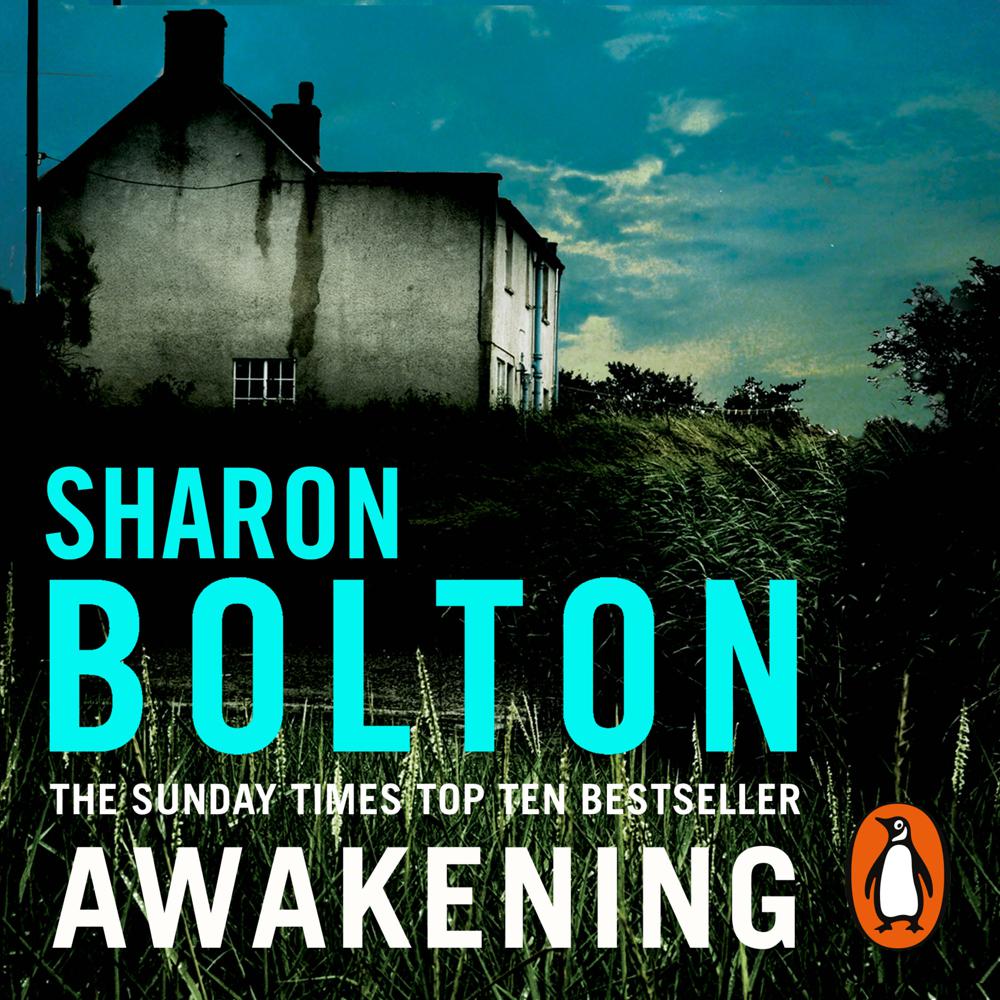 How did it all begin? I suppose it would be the day I rescued a new-born baby from a poisonous snake, heard the news of my mother's death and encountered my first ghost...

Veterinary surgeon Clara Benning is young and intelligent, but practically a recluse. Disfigured by a childhood accident, she lives alone and shies away from human contact wherever possible. But when a man dies following a supposed snake bite, the victim's post mortem shows a higher concentration of venom than could ever be found in a single snake.

Assisted by her softly spoken neighbour and an eccentric reptile expert, Clara unravels sinister links to a barbaric ancient ritual, an abandoned house and a 50-year-old tragedy that left the survivors fiercely secretive. Then the village's inventive attacker strikes again, and Clara's own solitary existence is brutally invaded.

For someone the truth must remain buried in the past . . . even if they have to kill to keep it there.

Assured and original. Sacrifice was good: Awakening is even better

A clever, intricately plotted thriller, full of characters far from the conventional mould of the genre...S.J. Bolton has elevated herself to the High Priestess of English Rural Gothic. If she carries on like this she will have worshippers in their millions

A tour de force - totally grips from beginning to end