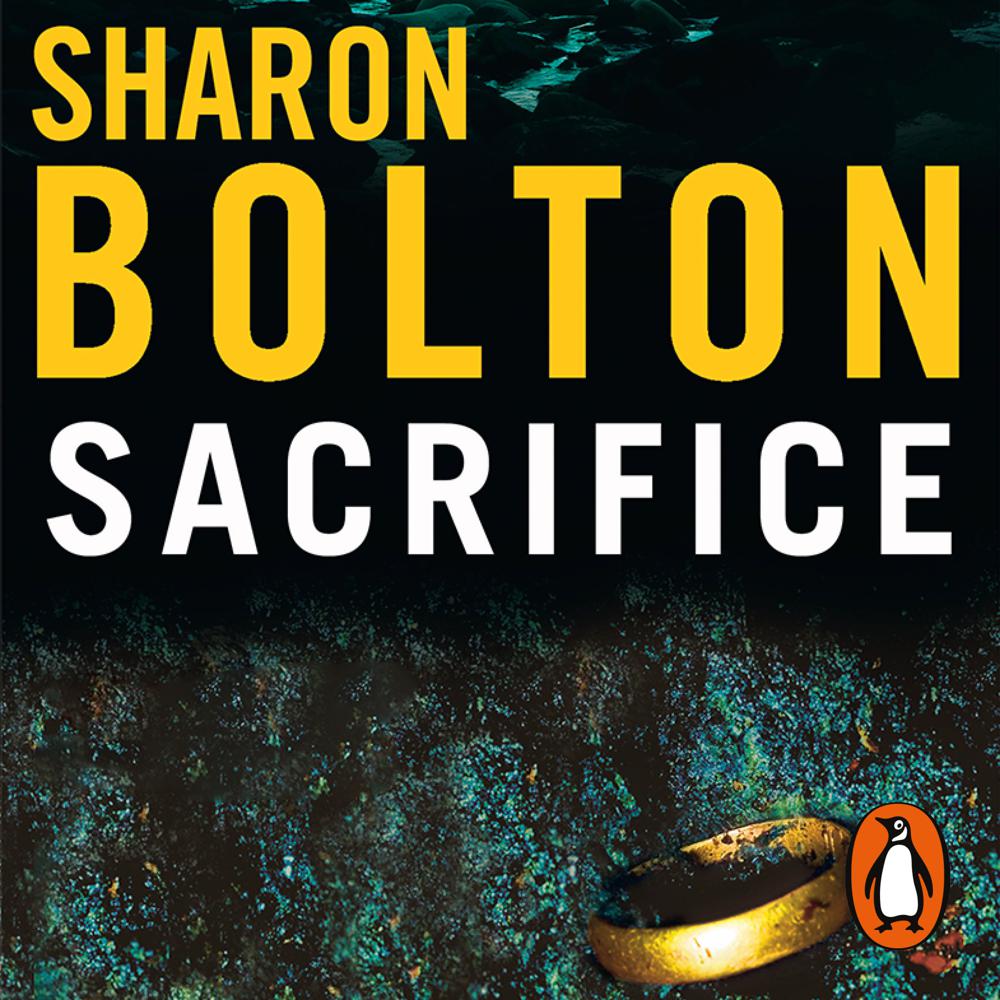 Moving to remote Shetland has been unsettling enough for consultant surgeon Tora Hamilton; even before the gruesome discovery she makes one rain-drenched Sunday afternoon . . . Deep in the peat soil of her field she is shocked to find the perfectly preserved body of a young woman, a gaping hole in her chest where her heart has been brutally removed.

Three rune marks etched into the woman's skin bear an eerie resemblance to carvings Tora has seen all over the islands: in homes she has visited, even around a fireplace in her own cellar. As she uncovers disturbing links to an ancient Shetland legend, the unfriendly detective, her smooth-talking boss and even her own husband are at pains to persuade her to leave well alone.

Is their concern genuine? Perhaps, for when terrifying threats start rolling in like the cold island mists it seems someone wants Tora out of the picture, once and for all.

This slick, fast moving thriller has a cracking opening scene and goes on to develop into a gripping story of intrigue and adventure . . . An interesting and skilful debut

Inspired by an eerie ancient legend, Sacrifice is a chilling, mesmerising debut thriller. S. J. Bolton is one to watch