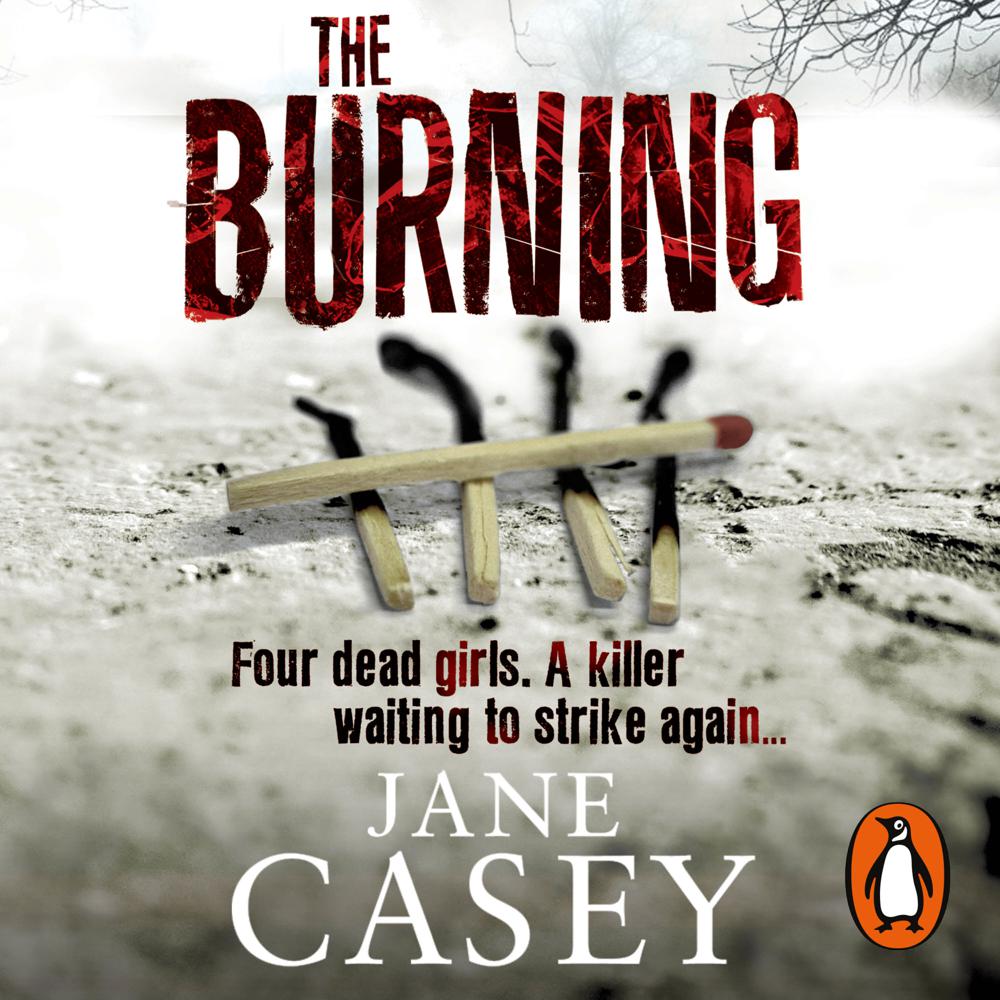 A serial killer who wants to watch you burn...

The media call him The Burning Man, a brutal murderer who has beaten four young women to death, before setting their bodies ablaze in secluded areas of London's parks. And now the fifth victim has been found...

Maeve Kerrigan is an ambitious detective constable, keen to make her mark on the murder task force. Her male colleagues believe Maeve's empathy makes her weak, but the more she learns about the latest victim, Rebecca Haworth, from her grieving friends and family, the more determined Maeve becomes to bring her murderer to justice.

But how do you catch a killer no one has seen? And when so much of the evidence they leave behind has gone up in smoke?