May I Have Your Attention Please?
James Corden 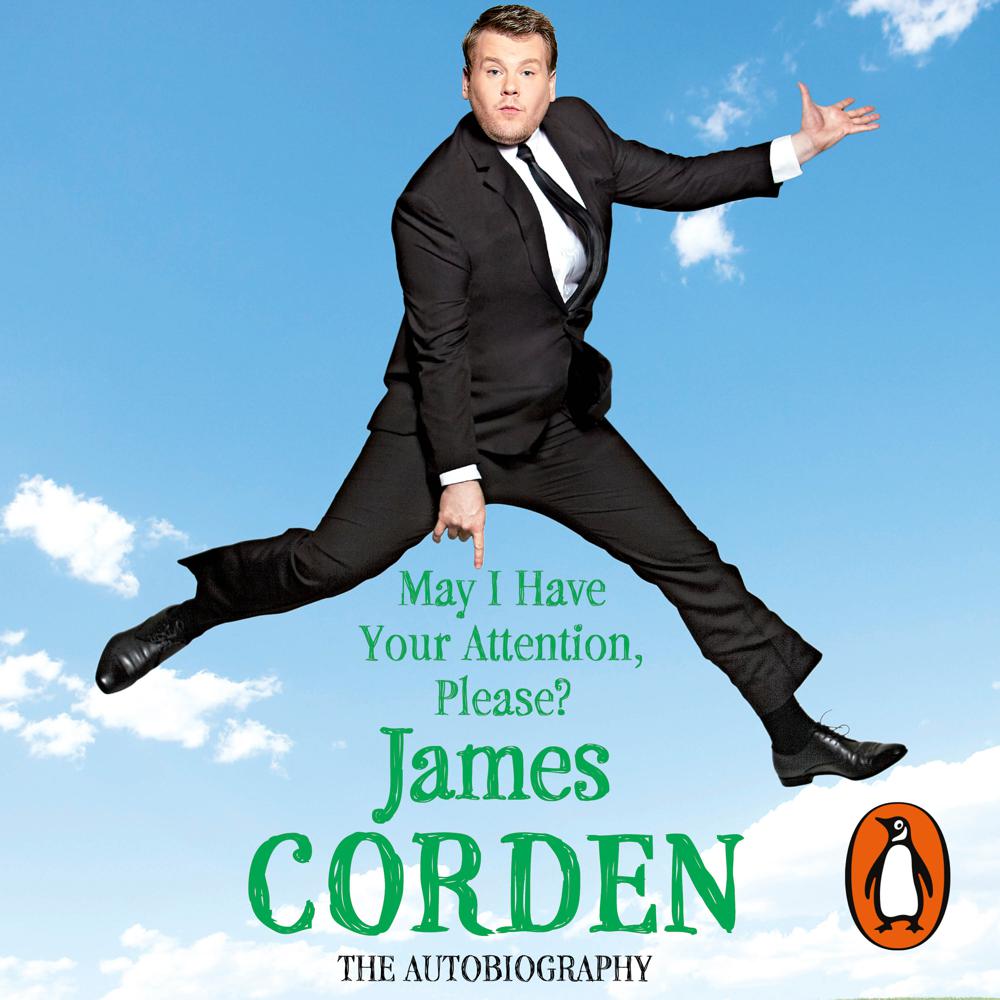 As far back as he can remember James Corden has only ever wanted to be in one place: in front of you, doing something to make you laugh, cry, shout, or giggle uncontrollably. At the age of 4, he grandstanded throughout his baby sister's christening, standing on a chair in front of the whole congregation, pulling faces and cracking everyone up. Despite himself, the vicar was impressed.

And from then on he couldn't get enough of the spotlight, even when it always seemed to avoid him. Throughout his teens, he and his Dad trudged up and down towards London, getting closer and closer to landing a gig, only to be told 'No' at the last stage. But he never gave up and soon found his whole life turned upside down and inside out by his experience as one Alan Bennett's History Boys. From that moment forth, he's never looked back.

May I Have Your Attention Please? is the warm, cheeky, surprisingly honest and hilarious story of one of our most popular comedy talents. From his antics as one of the founding players of his high-school's first ever rugby team to gaining recognition in the West End, to nationwide fame as the loveably loud Smithy in the award-winning Gavin and Stacey, this is a tenderly told story of what it's like to try, try and try again and - happily - get there in the end.