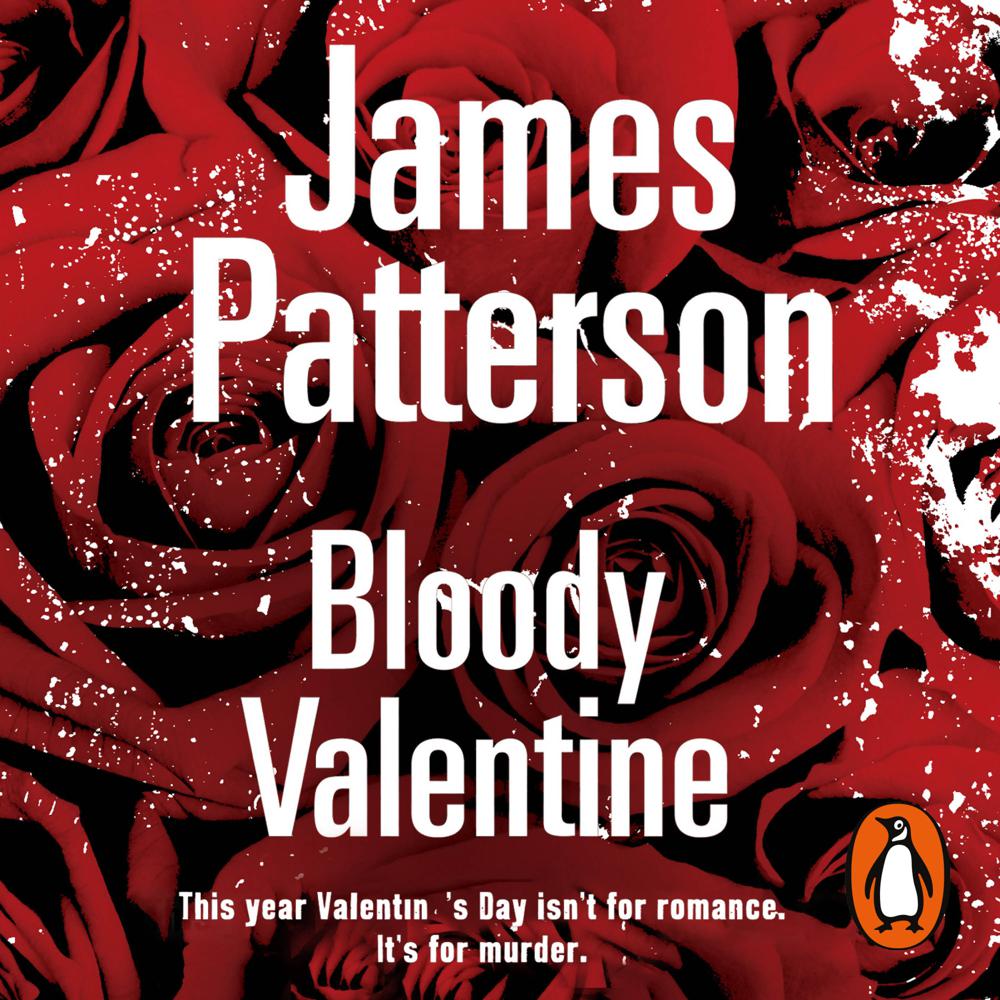 This year Valentine's Day isn't for romance. It's for murder.

Mega rich restaurant owner Jack Barnes and his second wife Zee are very much in love. However, their plans for Valentine's Day are about to be torn apart by the most violent murder.Who is the strange figure plotting this sick crime? Who hates Jack that much? There are plenty of suspects living in Jack's fancy block of flats. Is it them, or could it be the work of an outsider with a twisted mind? One thing's for sure, the police have got their work cut out solving this bloody mess.