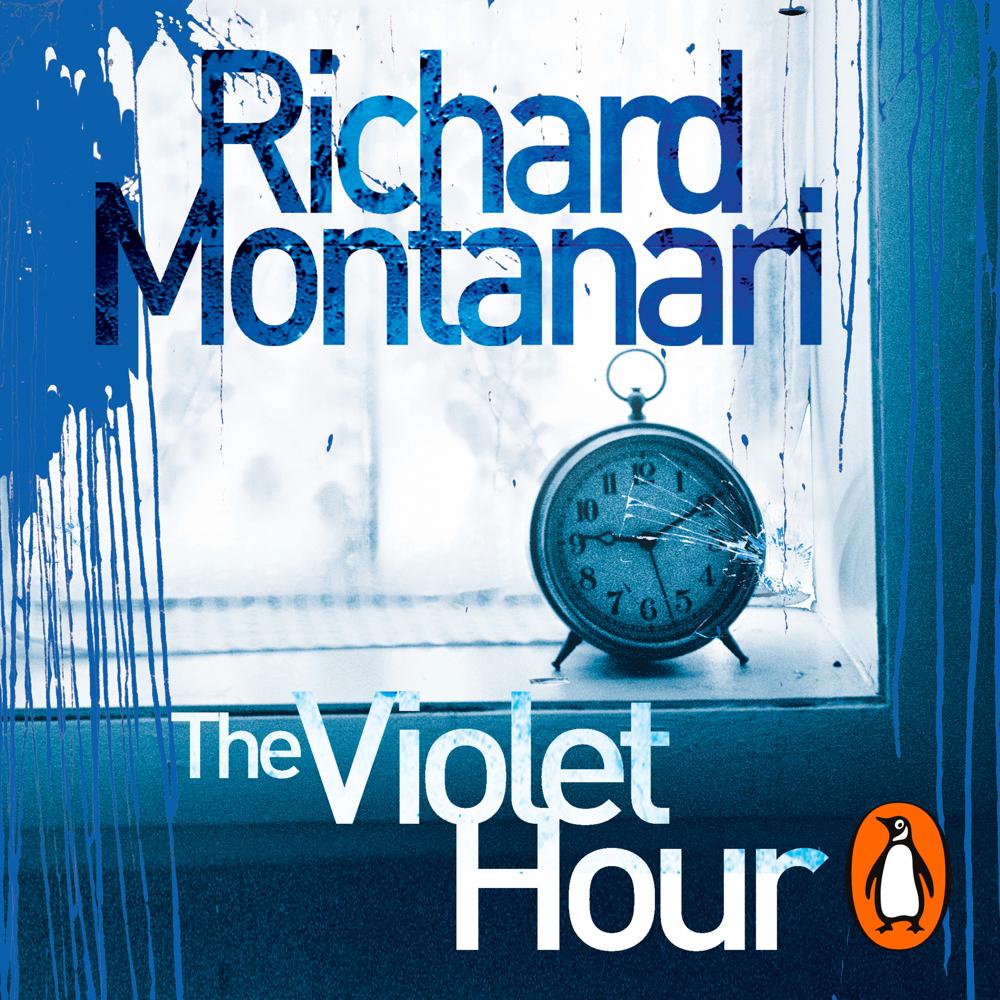 
Johnny Angel is found brutally murdered with a dead prostitute in his bed and a needle full of heroin in his arm. It's all the more shocking because he's a priest. But when Dr Bennett Marc Crane, a prestigious plastic surgeon, is the next victim of a vicious attack of the same manner, it becomes clear that there is a serial killer on the loose...

And as this homicidal maniac exacts his vengeance upon more innocent victims, evidence of another long-buried crime is uncovered. One that starts with a Halloween celebration at an exclusive college party twenty years ago and ends with a murderous plan for delayed revenge.

For Nicky Stella, a hungry journalist, this is just the sort of sordid story that could land him a cover article. But when he digs a bit too deep, the killer's attention turns towards Nicky and he must find the killer before he becomes the next victim...

The novel is, like the nameless killer's victims, well executed. And like the killer himself, fiendishly twisted. A real page turner

Consistently surprising . . . Montanari keeps the reader deliciously off balance throughout, letting the novel accrue horrors and deft misdirections, right until its gory end

A no-holds-barred thriller that thrusts the reader into the black soul of the killer ... those with a taste for Thomas Harris will look forward to the sure-to-follow sequel

A relentlessly suspenseful, soul-chilling thriller that hooks you instantly

Told at breakneck pace, with more than one truly frightening villain, and a protagonist whose tenacity in the face of evil makes him a hero for our times, you turn the pages as if your very life depends on it