Worth Dying For
Lee Child 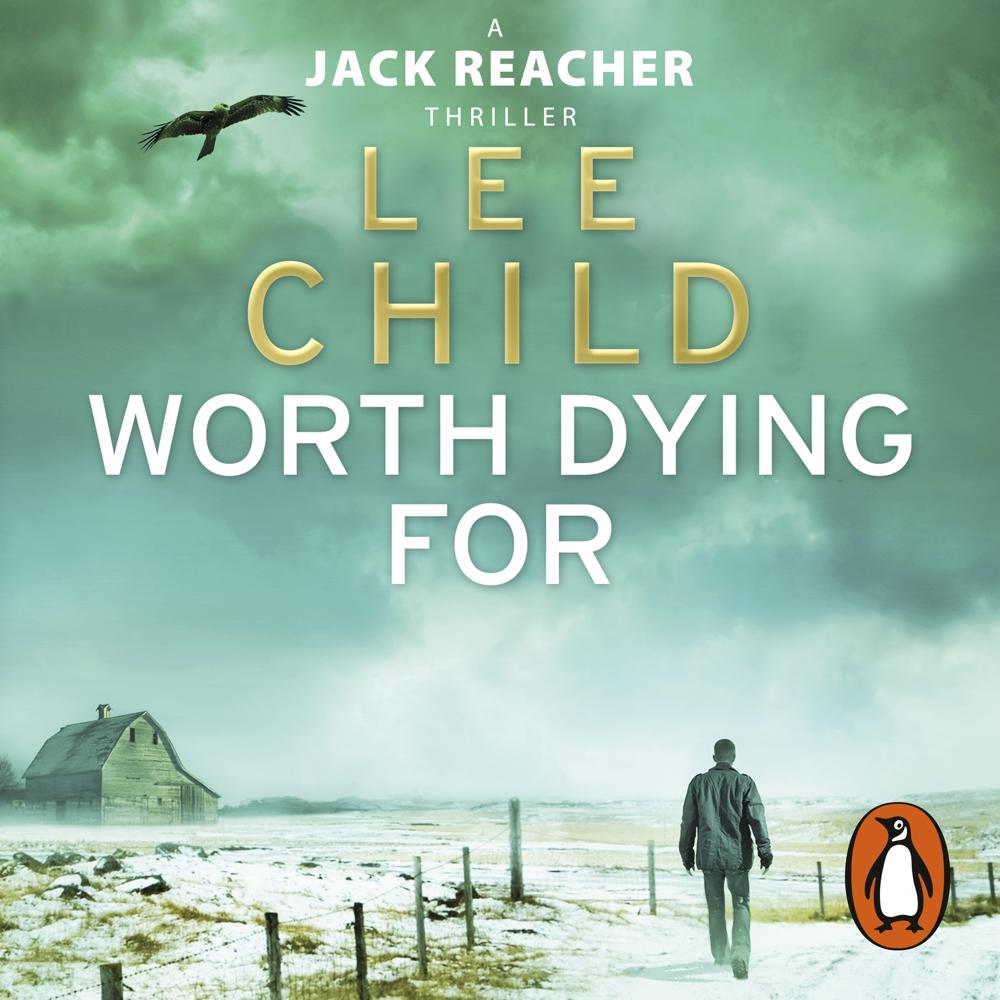 Featuring Jack Reacher, hero of the blockbuster movie starring Tom Cruise, in an explosive follow-up to the cliffhanger ending of 61 Hours.

61 Hours ended with Reacher trapped in a desperate situation from which escape seemed impossible. Even for him.

Was that really the end of the road for the maverick loner?

Worth Dying For is the kind of explosive thriller only Lee Child could write - a heart-racing page-turner no suspense fan will want to miss.

Worth queuing up for

As a warrior who lacks a car, credit card, phone or weapon of his own, and has no continuing human ties or home, he is even more of a lone, denuded outsider than Lisbeth Salander, the heroine of Stieg Larsson's Millennium trilogy. Both are avengers who play on our atavistic instincts: when we cheer their lethal justice - if we do - we're acknowledging the pull of a primitive hatred that demands death and can't wait, scornful of the protracted pussyfooting of the law

A sequel to the terrific 61 Hours (try to read it first)... one of the great storytellers of the thriller genre

His is an ironclad storytelling ethos, a gift for narrative that grips like the proverbial vice... Reacher, as ever, is sui generis - a violent force for good set down by the author to eliminate evil and move on. But what counts is Child's ability to keep the reader turning the pages. If anyone can put down Worth Dying For after the first few pages, then they shouldn't really be reading thrillers at all