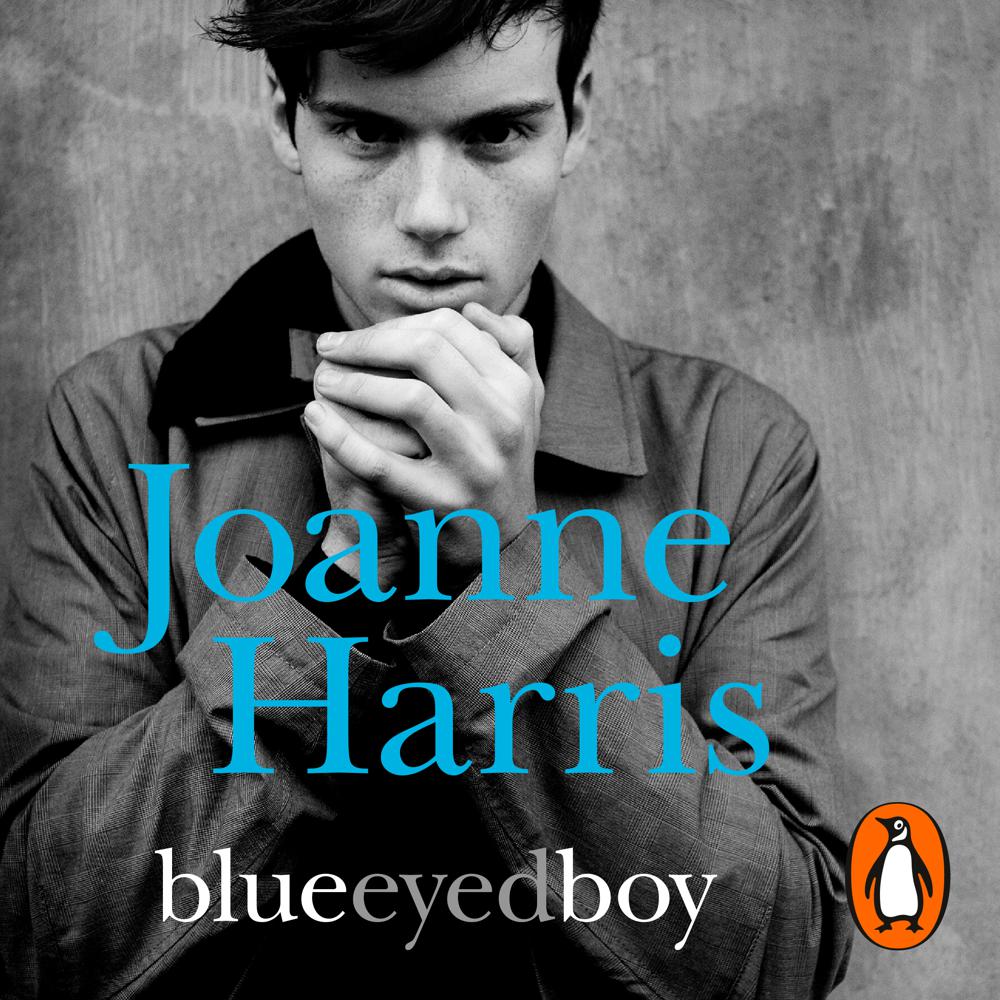 'Once there was a widow with three sons, and their names were Black, Brown and Blue. Black was the eldest; moody and aggressive. Brown was the middle child; timid and dull. But Blue was his mother's favourite. And he was a murderer.'

Blueeyedboy is the brilliant new novel from Joanne Harris: a dark and intricately plotted tale of a poisonously dysfunctional family, a blind child prodigy, and a serial murderer who is not who he seems. Told through posts on a webjournal called badguysrock, this is a thriller that makes creative use of all the multiple personalities, disguise and mind games that are offered by playing out a life on the internet.

Brilliantly written, plotted and insightful...beware unreliable narrators along with a huge plot twist at the end

Delivers an almighty twist in the tale late on...brilliantly atmospheric and at times heartbreaking

An ingenious, gripping read...it terrified the living daylights out of me