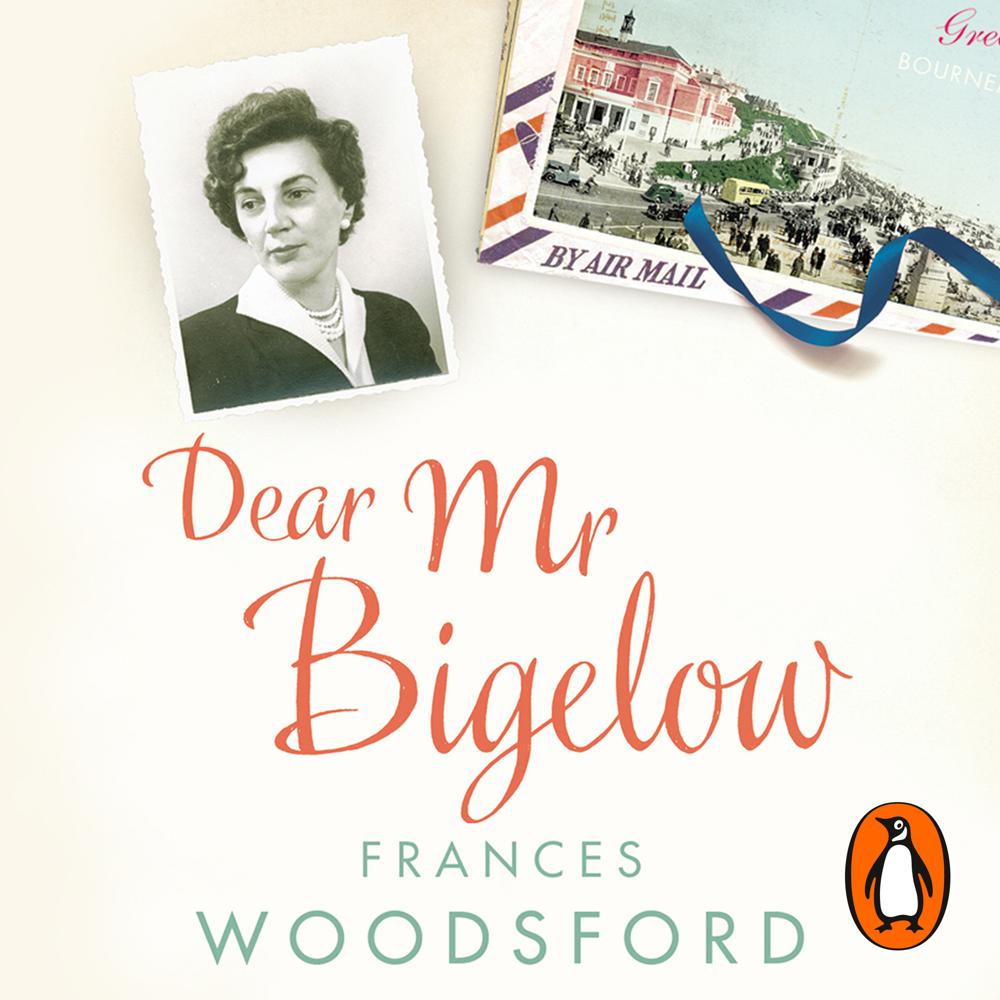 Dear Mr Bigelow is an enchanting selection of weekly 'pen-pal' letters written between 1949 and 1961 from an unmarried woman working at the Pier Approach Baths in Bournemouth, to a wealthy American widower, living on Long Island, New York. Frances Woodsford and Commodore Paul Bigelow never met, and there was no romance - she was in her forties when he died aged ninety-seven - yet their epistolary friendship was her lifeline.

The 'Saturday Specials' as Frances dubbed them, are brilliantly-packed missives, sparked with comic genius, from post-war England. We follow her travails at the Baths (and her ghastly boss Mr Bond); the hilarious weekly Civil Defence classes as the Cold War advances; her attempts to shake off Dr Russell, an unwanted suitor; life at home with Mother, and Mac, her charming ne'er-do-well brother; and escapades in their jointly-owned car, a 1934 Ford 8 called Hesperus.

Most importantly, we get to know Frances - and her deep affection for Mr Bigelow. She started to write to him as a way of thanking his daughter for the clothes and food parcels she sent. But what had begun as a good turn offered Frances the chance to escape a trying job, and to expound with elegance, wit and verve on topical subjects from home and abroad, bringing us a beady commentary on her life and times that leaps vividly from the page. Her letters to Mr Bigelow during his final illness are a tender and moving farewell, a touching conclusion to a unique record.