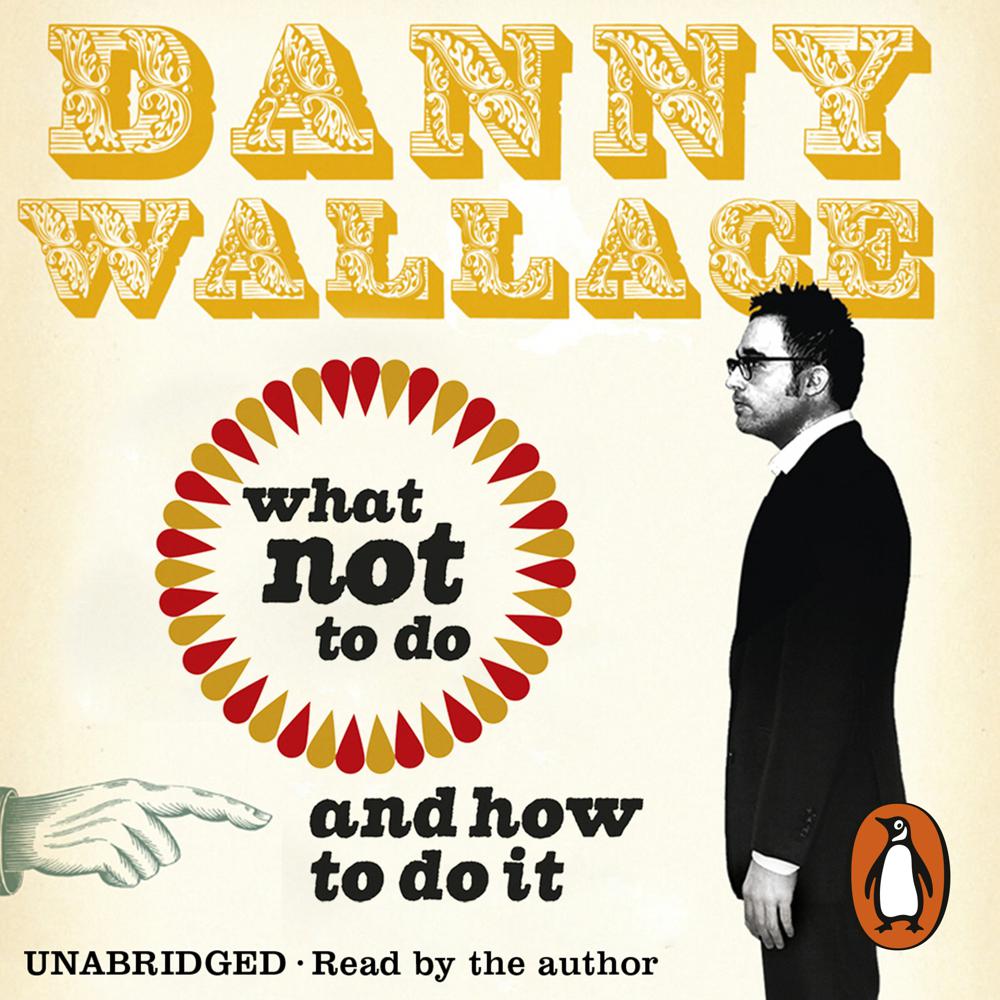 In 2010's brilliant AWKWARD SITUATIONS FOR MEN, Danny Wallace entertained us with wonderful bite-sized stories from his often embarrassing and bewildering everyday life as a man.

A lot has happened to Danny Wallace in the past year. He has had a baby and has been hobnobbing with the powers that be in Hollywood. But that hasn't made him any less awkward.

Being more of a grown up brings its own baffling etiquette and expected social graces, and no-one has told Danny.

Join Danny once again on his very funny stumble through more Awkward Situations. It's not easy being a man!