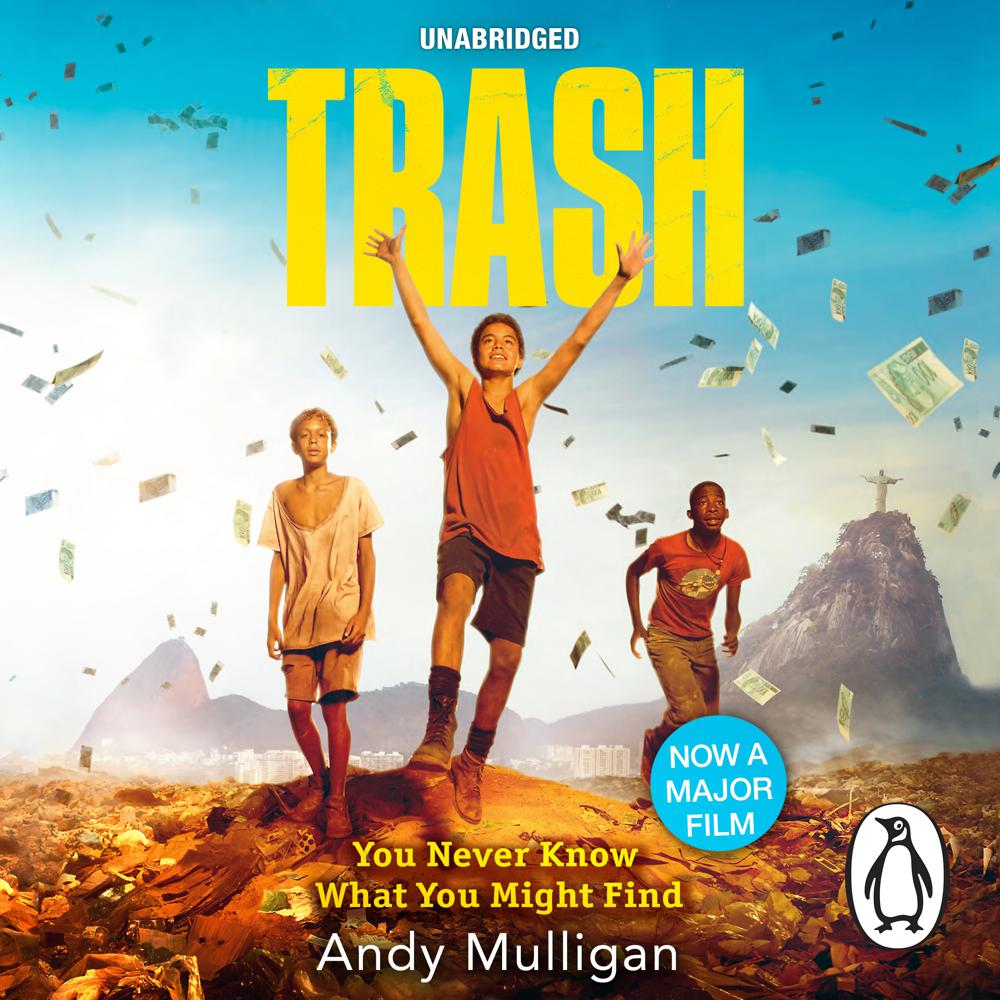 Raphael is a dumpsite boy. He spends his days wading through mountains of steaming trash, sifting it, sorting it, breathing it, sleeping next to it.

Soon Raphael and his friends Gardo and Rat are running for their lives. Wanted by the police, it takes all their quick-thinking, fast-talking to stay ahead. As the net tightens, they uncover a dead man's mission to put right a terrible wrong.

And now it's three street-boys against the world...

Trash is a thriller with moral weight and a complex structure . . . Without ever moralising, Mulligan raises issues of corruption, poverty, waste and excess in an exciting, but also grimly sad tale

One of the most exciting and original novels of the year . . . It's a tight, thrilling story, told from various characters' perspectives and has a Slumdog, feel-good pulse beating through it. A genuine treasure find

One of my favourite novels of 2010, now in paperback with a new cover look. Reminiscent of Slumdog Millionaire, three dumpsite boys take on the world in this gripping and intensely moving story . . . Harrowing, exhilarating, humbling and quite brilliant