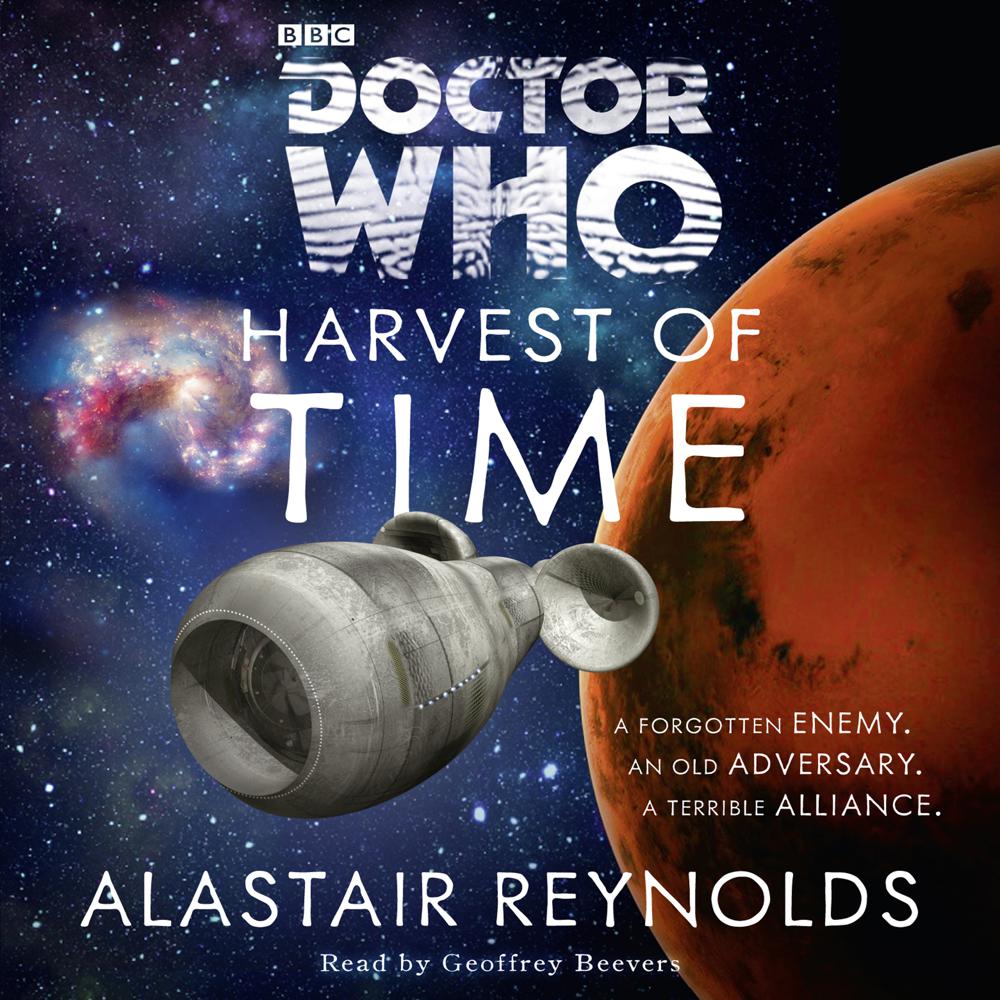 After billions of years of imprisonment, the vicious Sild have broken out of confinement. From a ruined world at the end of time, they make preparations to conquer the past, with the ultimate goal of rewriting history. But to achieve their aims they will need to enslave an intellect greater than their own... On Earth, UNIT is called in to investigate a mysterious incident on a North Sea drilling platform. The Doctor believes something is afoot, and no sooner has the investigation begun than something even stranger takes hold: the Brigadier is starting to forget about UNIT's highest-profile prisoner. And he is not alone in his amnesia. As the Sild invasion begins, the Doctor faces a terrible dilemma. To save the universe, he must save his arch-nemesis... the Master. A complete and unabridged reading by Geoffrey Beevers, with original sound design.

The audio release uses the vocal talents of Geoffrey Beevers, who played a later incarnation of the Master, and he performs the job with aplomb… Highly recommended.

Beevers as both narrator and evil genius... is thoroughly believable... He switches easily between the characters and presents an immersive experience of ‘Harvest Of Time’