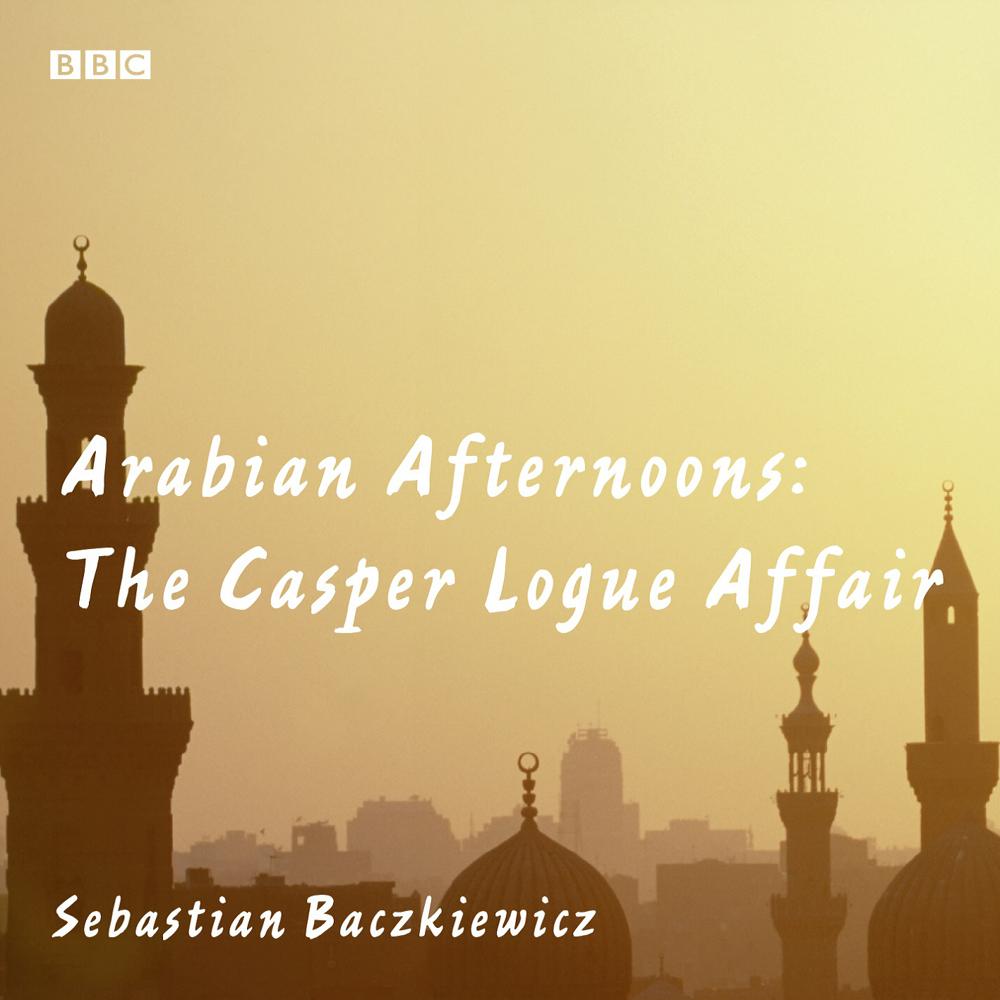 An absurd black comedy thriller, set in Baghdad. The first of three Arabian Afternoons - contemporary plays inspired by tales from The Arabian Nights.

Junior diplomat Bob Goldacre is in trouble: the American businessman he was looking after has vanished from a Baghdad street. As the suspects pile up, Goldacre is going to have his work cut out if he wants to save his career and make sure that justice is done.

The first in a series of contemporary plays inspired by stories from the Arabian Nights.