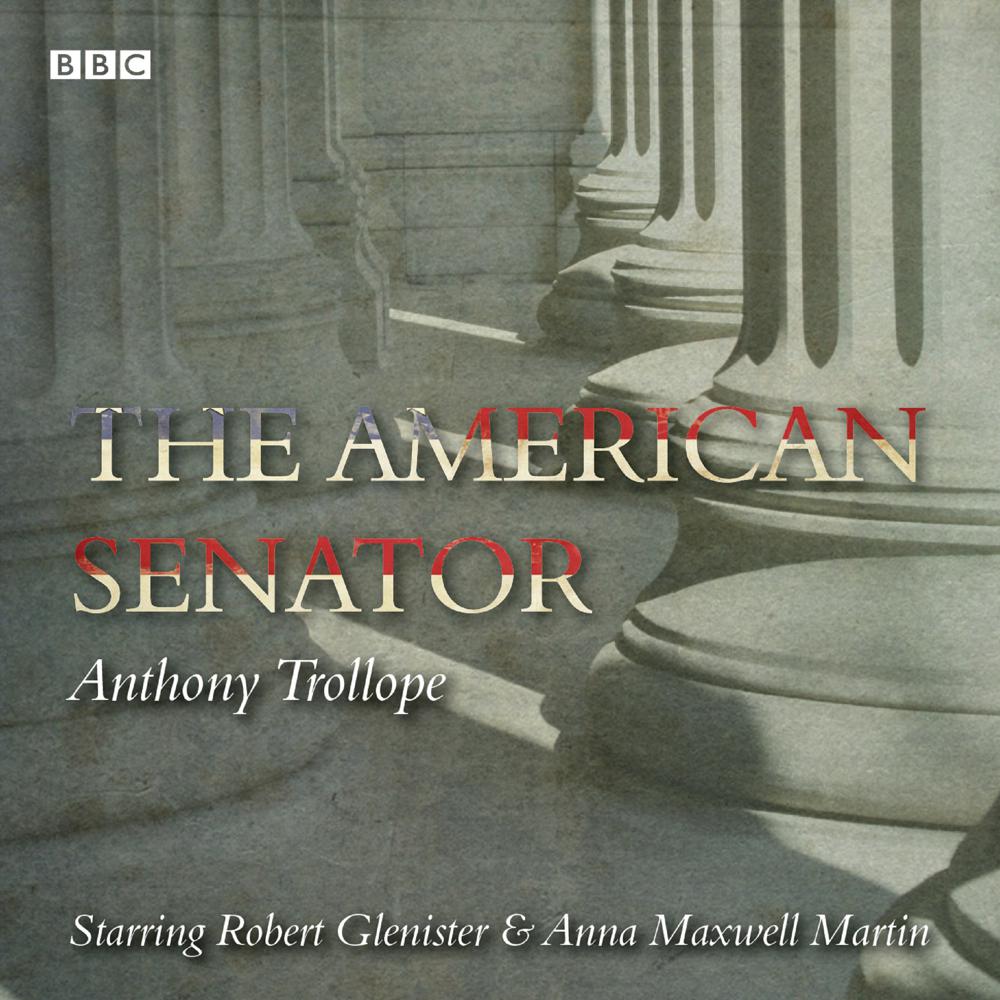 The American Senator By Anthony Trollope. Dramatised by Martyn Wade.
Part One:
Arabella is determined to keep her engagement to John Morton a secret. Perhaps, there is a more exciting and wealthy husband she might be able to catch.
Part Two:
Lord Rufford has kissed Arabella twice but she realises that much more needs to be done to win him and his estate. It is now time to tell John Morton she no longer wants to marry him?
Part Three:
Lord Rufford has run away from Arabella but she hasn't given up hope. She is determined that he will marry her but then she receives some distressing news
Starring Robert Glenister, Anna Maxwell Martin, Barbara Flynn, Blake Ritson, Stuart Milligan, Joanna David, Daniel Rabin, Penelope Rawlins, Carl Prekopp, Henry Devas, Elaine Claxton, Joanathan Forbes, Jane Whittenshaw, and Sean Baker. Directed by Tracey Neale.