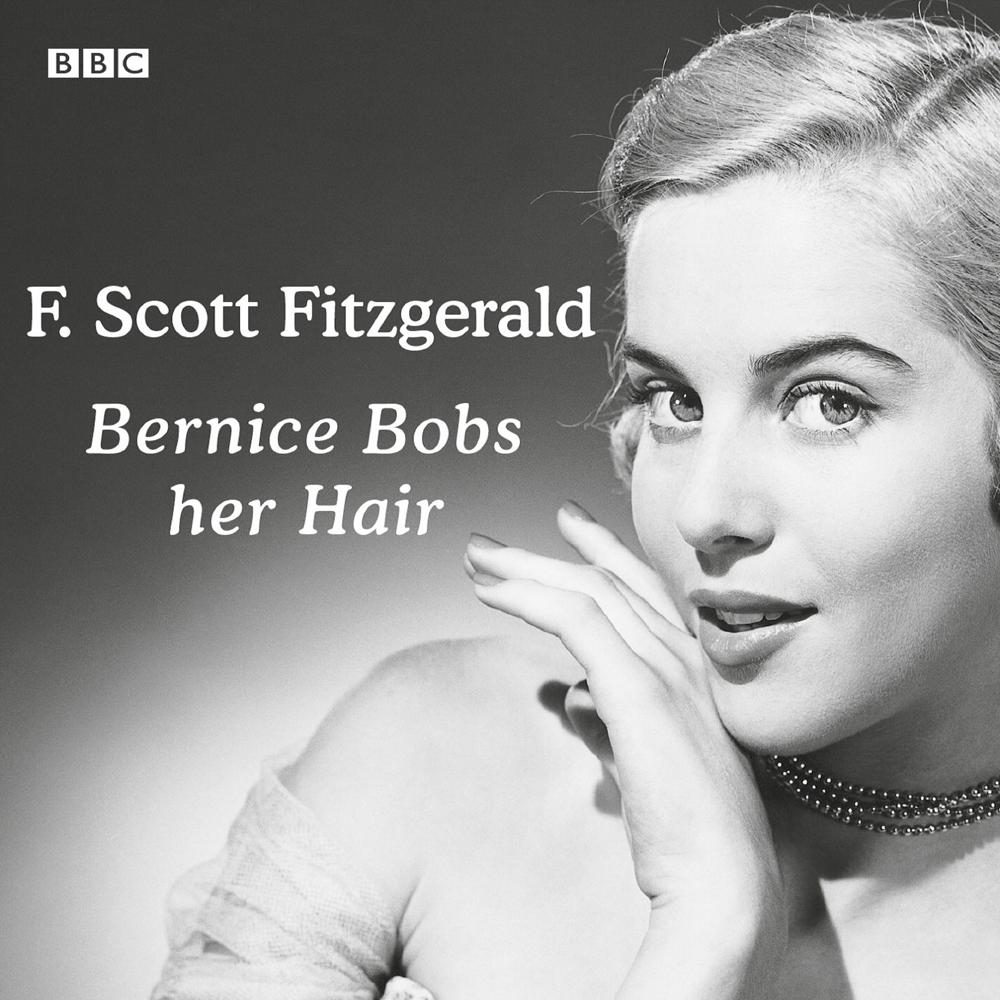 The dowdy Bernice becomes a 'society vampire' after guidance from her popular cousin Marjorie. But when the new party girl Bernice begins to threaten her cousin's own popularity, Marjorie lays a fiendish trap for her gullible cousin.
Here is a story celebrating the riotous, cocktail-swilling, 'Bright Young Things' of the interwar years. Laurel Lefkow reads F Scott Fitzgerald's classic Jazz Age tale set in 1920s California, in which revenge comes in the shape of a daring new hairstyle.
F. Scott Fitzgerald, author of The Beautiful and the Damned, Tender is the Night, and The Great Gatsby, is regarded as one of the 20th century's greatest writers. His stories epitomised the Jazz Age, which he defined as a 'generation grown up to find all gods dead, all wars fought, all faiths in man shaken'. Abridgment by Richard Hamilton. Produced by Justine Willett.