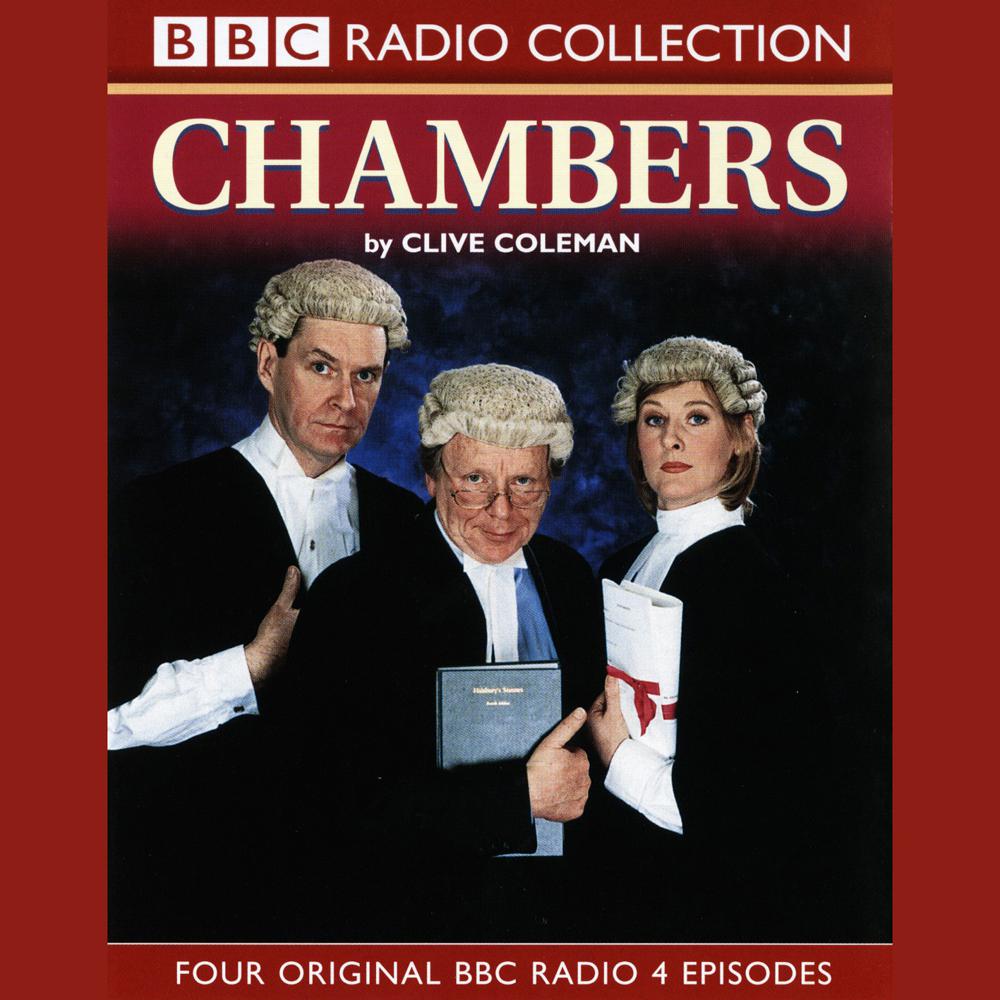 Four episodes of the BBC Radio 4 comedy about barristers who never let justice get in the way of making pots of money. Welcome to life in Forecourt Buildings, one of the least prestigious addresses in the world of law. Head of chambers is John Fuller-Carp, whose desperate attempt to win cases often involve some unscrupulous antics, such as asking judges questions like “Are you senile?” and hitting child witnesses. Starring John Bird, James Fleet and Sarah Lancashire.