Torchwood The Men Who Sold The World
Guy Adams 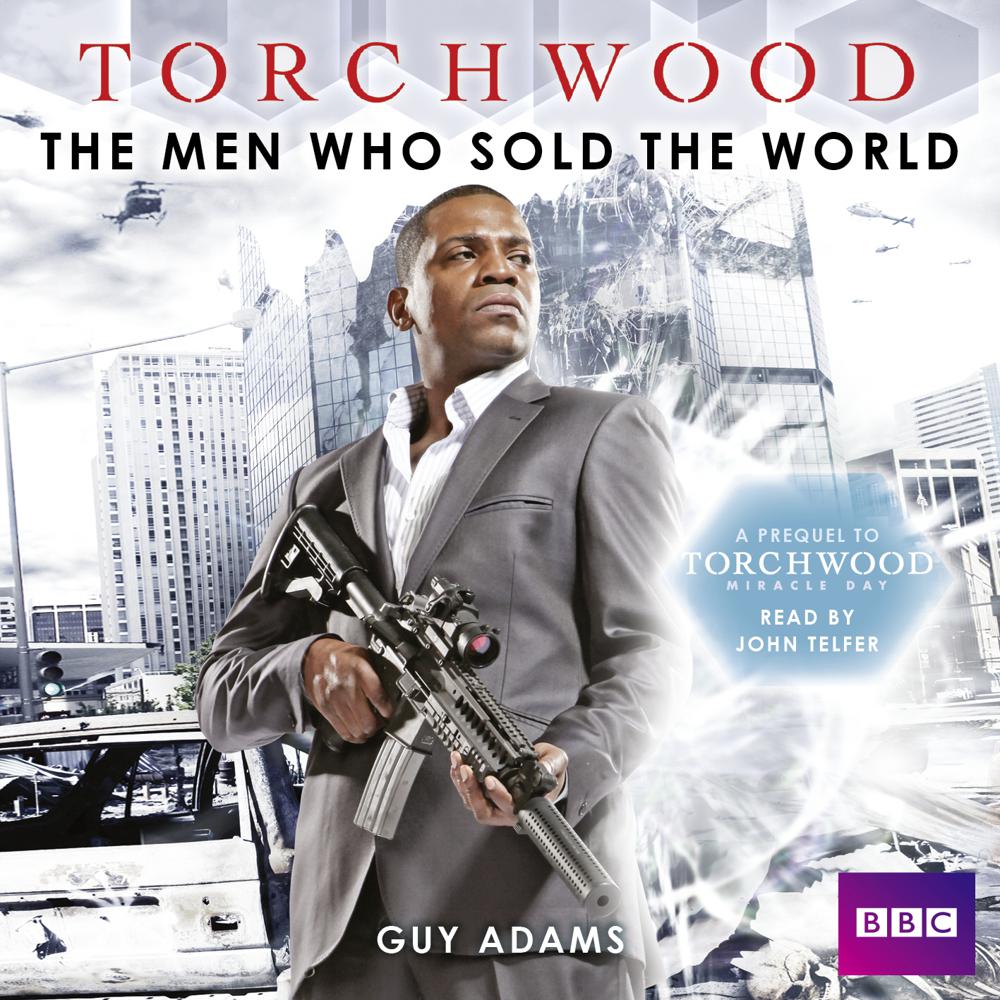 When Oscar Lupe appears 20,000 feet up in the air, his body is frozen solid and free-falling to earth. It shatters on impact. Soon after, a CIA Special Activities Division squad goes rogue with a cargo marked ‘Torchwood’ that they’ve been escorting from somewhere called Cardiff.

The Agency puts Rex Matheson on the case. As the strange deaths pile up, Rex realises there must be experimental tech out there, but someone is obstructing him at every turn. Rex is the CIA’s golden boy - but has he met his match in the evasive Mr Wynter…?

Based on the hit series created by Russell T. Davies, The Men who Sold the World is a prequel to Torchwood: Miracle Day, starring John Barrowman and Eve Myles as Jack Harkness and Gwen Cooper, with Mekhi Phifer as Rex Matheson.