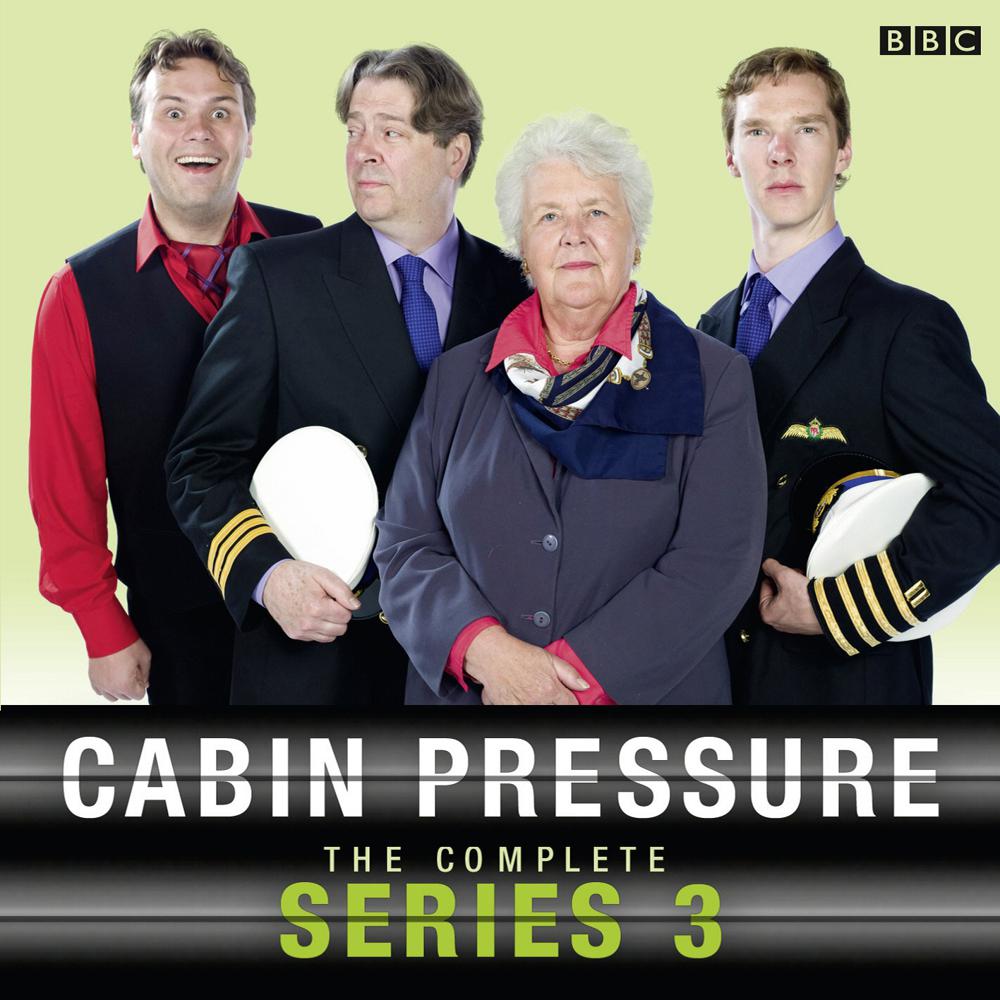 Cabin Pressure is set in the wing and a prayer world of a tiny, one-plane charter airline; staffed by two pilots, one on his way down, and one who was never up to start with. Whether hunting for polar bears or a cleverly-hidden lemon, no job is too small, but many, many jobs are too difficult. And then there are the otters...

Cabin Pressure is one of the best written, cast, acted and directed comedies on anywhere.

a diamond in radio's crown