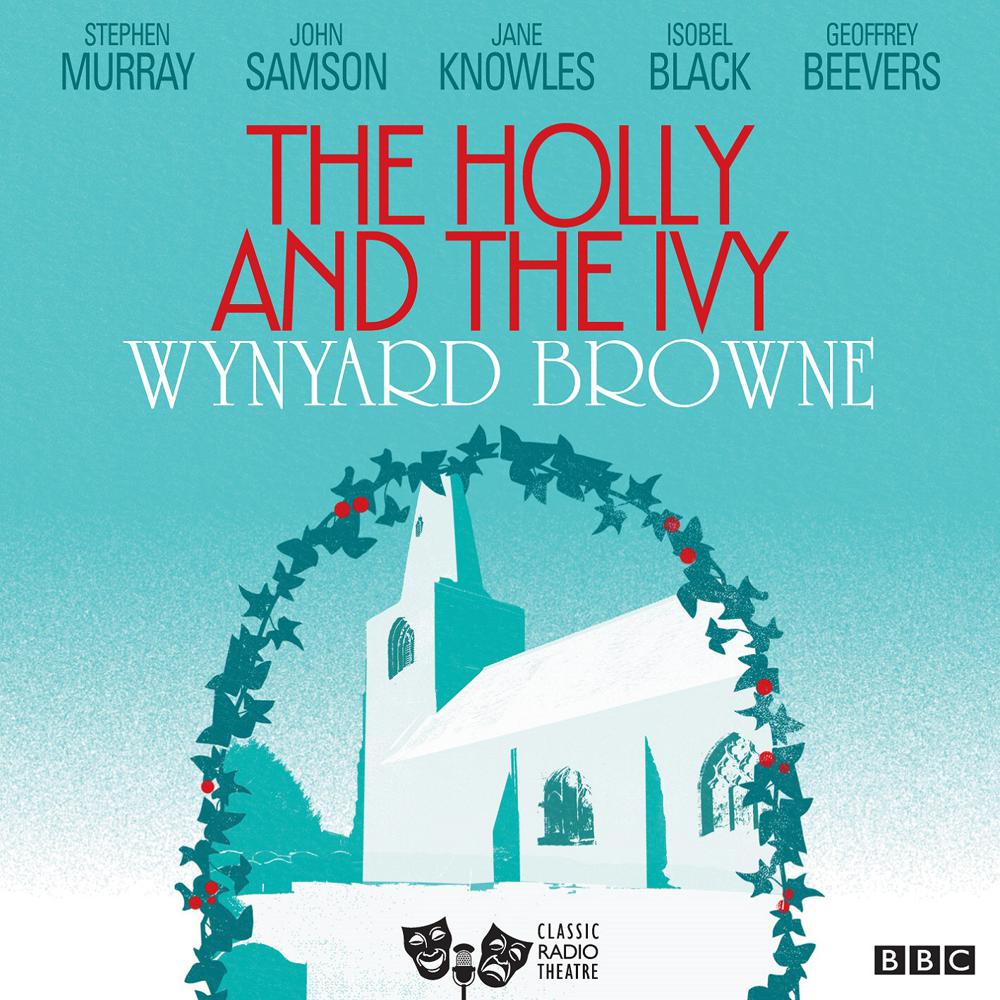 A BBC Radio 4 production of Wynyard Browne’s classic play about a 1950s family homecoming at Christmas.
It is Christmas Eve and the family are gathering at Reverend Martin Gregory’s Norfolk vicarage. A soldier son destined for Oxbridge, two elderly aunts with a passion for chatter, a cousin with a military background and a pair of daughters who are both hiding secrets join the vicar to celebrate the festive season.
But family tensions soon come to the fore, and as skeletons tumble from closets, the vicar finds his Christmas spirit sorely tested and is forced to reconsider all the values he holds dear...
The Holly and the Ivy was adapted as a successful film starring Ralph Richardson and Celia Johnson. Among the distinguished cast in this 1971 production are Stephen Murray, John Samson, Jane Knowles, Isobel Black and Geoffrey Beevers.
©2011 AudioGO Ltd (P)2011 AudioGO Ltd