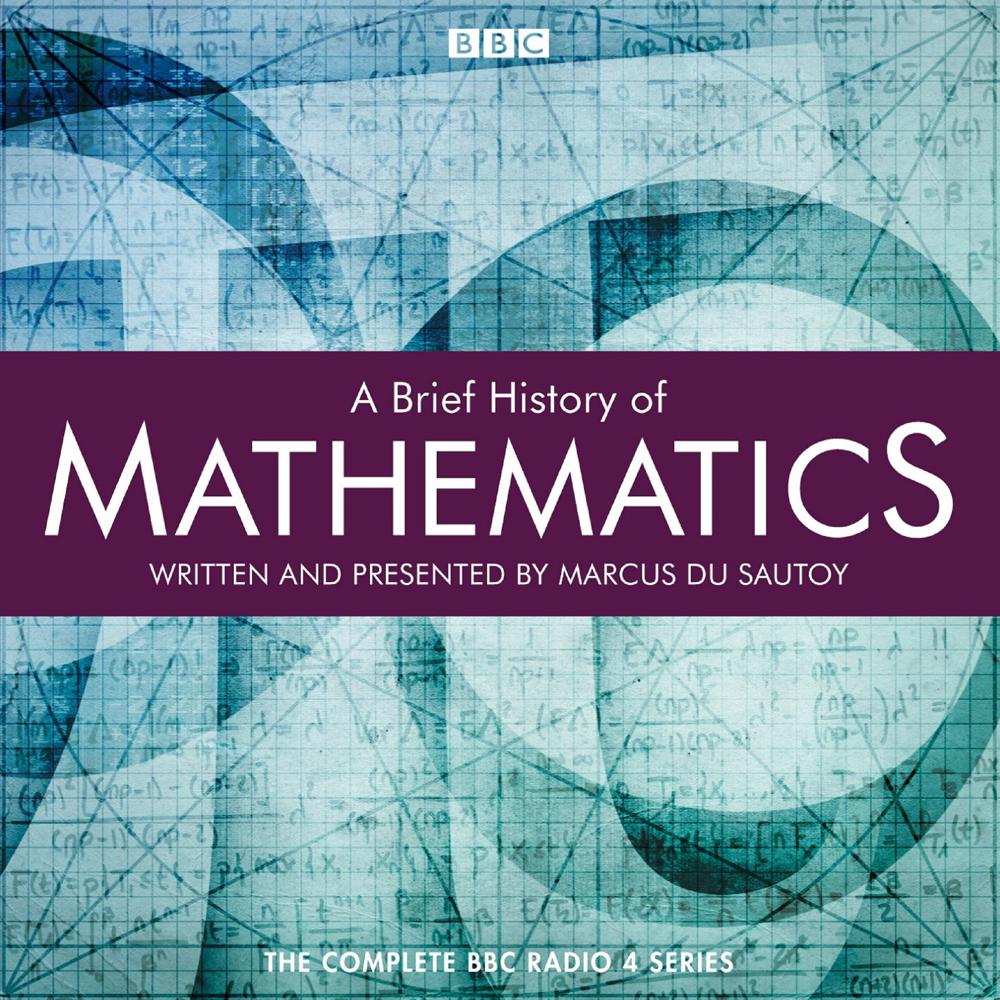 This ten-part history of mathematics reveals the personalities behind the calculations: the passions and rivalries of mathematicians struggling to get their ideas heard. Professor Marcus du Sautoy shows how these masters of abstraction find a role in the real world and proves that mathematics is the driving force behind modern science.

He explores the relationship between Newton and Leibniz, the men behind the calculus; looks at how the mathematics that Euler invented 200 years ago paved the way for the internet and discovers how Fourier transformed our understanding of heat, light and sound. In addition, he finds out how Galois' mathematics describes the particles that make up our universe, how Gaussian distribution underpins modern medicine, and how Riemann's maths helped Einstein with his theory of relativity. Finally, he introduces Cantor, who discovered infinite numbers; Poincaré, whose work gave rise to chaos theory; G.H. Hardy, whose work inspired the millions of codes that help to keep the internet safe, and Nicolas Bourbaki, the mathematician who never was.

The BBC Radio 4 series looking at the people who shaped modern mathematics, written and presented by Marcus du Sautoy.