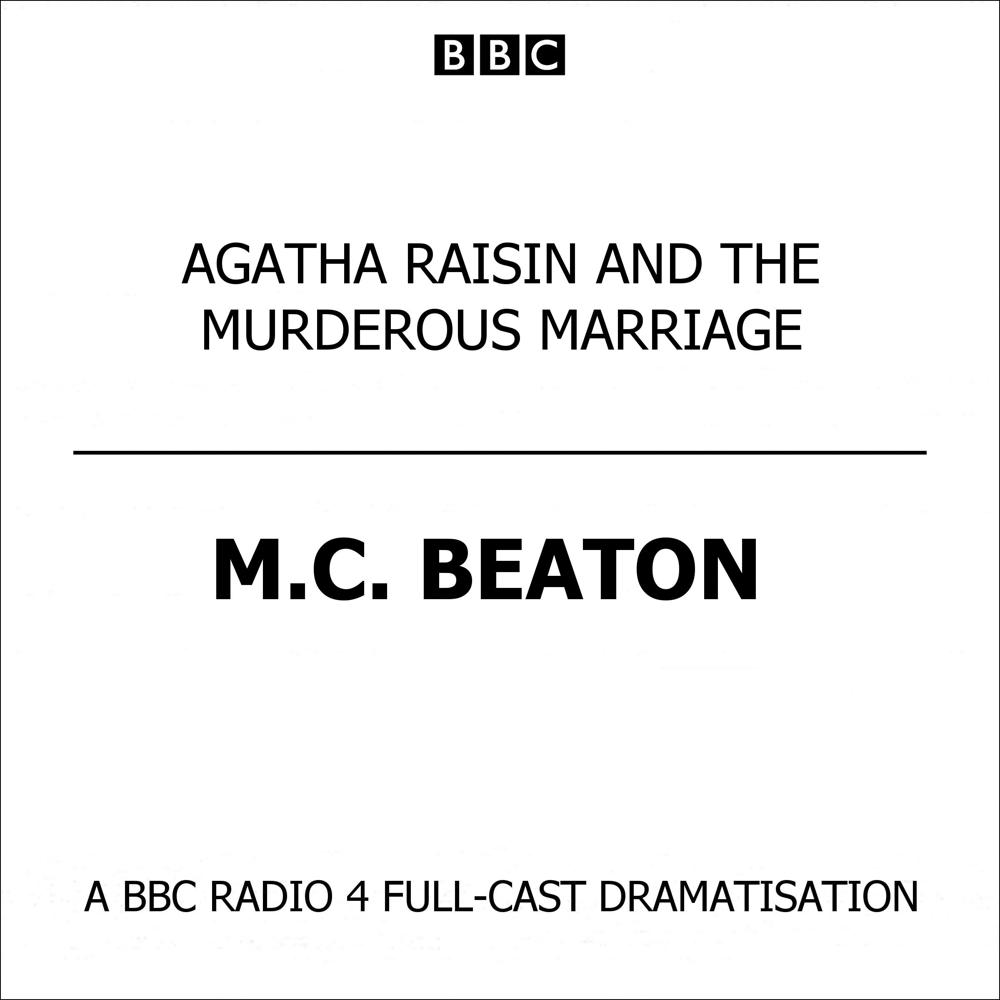 The Wizard of Evesham
Agatha is alarmed when her new wizard of a hairdresser seems keen to take on more than just her split ends. She soon discovers that everyone in his salon has a secret and that he practices a very dark magic indeed.

The Moment of Truth
Agatha must quickly discover the identity of the prisoner, but James is refusing to help. Has he really ceased to care for her?

The Murderous Marriage
After pursuing him for nearly four years, Agatha is finally about to marry James Lacey, the handsome Colonel next door. But there's just one little problem.

The Disappearing Trick
With her marriage dreams in tatters, Agatha has the small task of returning the wedding presents, and the slightly larger one of clearing her name of murder.