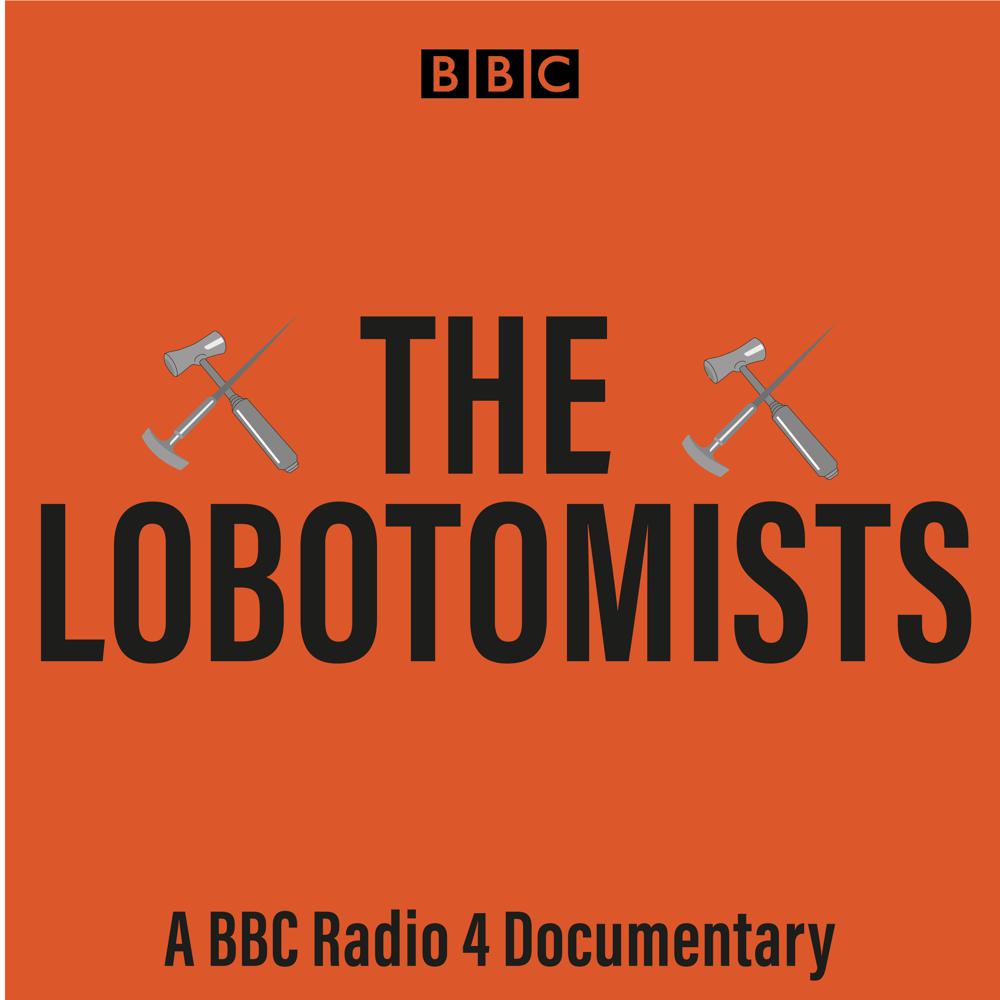 This fascinating BBC Radio 4 documentary tells the story of three key figures in the strange history of lobotomy, and for the first time explores the popularity of the operation in the UK.

The story starts in 1935 with a Portuguese doctor called Egas Moniz, who pioneered a radical surgical procedure on the brain which he asserted would relieve the symptoms of mental disorder. His results were seized on the following year by Walter Freeman in the US, an enthusiastic neurosurgeon who eventually went on to perform around 3,000 lobotomies over the course of his career. The operation was also taken up by the most celebrated British neurosurgeon of the time, Sir Wylie McKissock, who also went on to perform thousands of operations on UK patients in the 1940s. Perhaps 40,000 patients in the US were lobotomised during the heyday of the operation - and an estimated 17,000 more in the UK.

By the late 1950s the lobotomy craze was over, and only a very few continued to be performed in special cases. In the late 1960s, Freeman was banned from operating.

The stories of Moniz, Freeman and McKissock - all commanding and dynamic figures - raise profound questions about our ideas both of mental health and science. Is a patient "cured" just because he becomes subdued? And how come the lobotomy became so popular despite the lack of evidence of its efficacy - and the rapid dissemination of evidence of its potential for harm? To what extent is science independent of powerful personalities, economic considerations and media pressure?