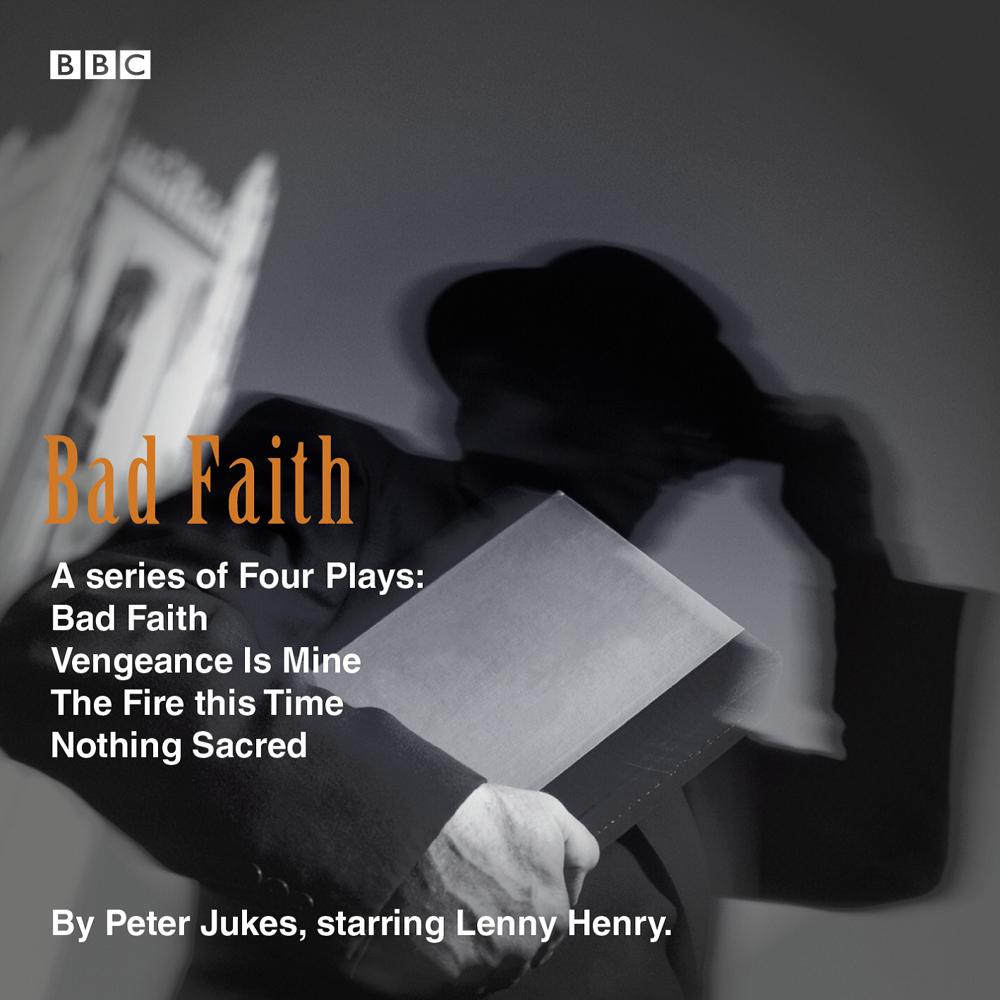 A series of four plays by about Jake Thorne, a Methodist minister and police chaplain who is battling with his own demons at the same time as trying to resolve the problems of his parishioners.

In the first of the plays, 'Bad Faith', we are introduced to Jake Thorne, a police chaplain. His job is to offer counselling and comfort to officers in trouble, victims and young offenders. But Jake has lost his faith and has decided, as a test for God, to behave appallingly towards those he's supposed to help.

In the second play, 'Vengeance is Mine', Jake gets involved in a restorative justice programme which tries to reconcile a bereaved mother and the woman responsible for killing her daughter.

'The Fire This Time' sees Jake takes on his arch-rival and nemesis Bishop Elias Wright in a battle over the soul of a mentally unstable parishioner, fighting the good fight against homophobia and Islamophobia along the way.

In the final play, 'Nothing Sacred', Jake counsels a policeman who has lost his memory of a fatal blaze. Meanwhile Jake's father, Isaac, is slipping into dementia and seems intent on wreaking revenge on the whole world, particularly his own son.