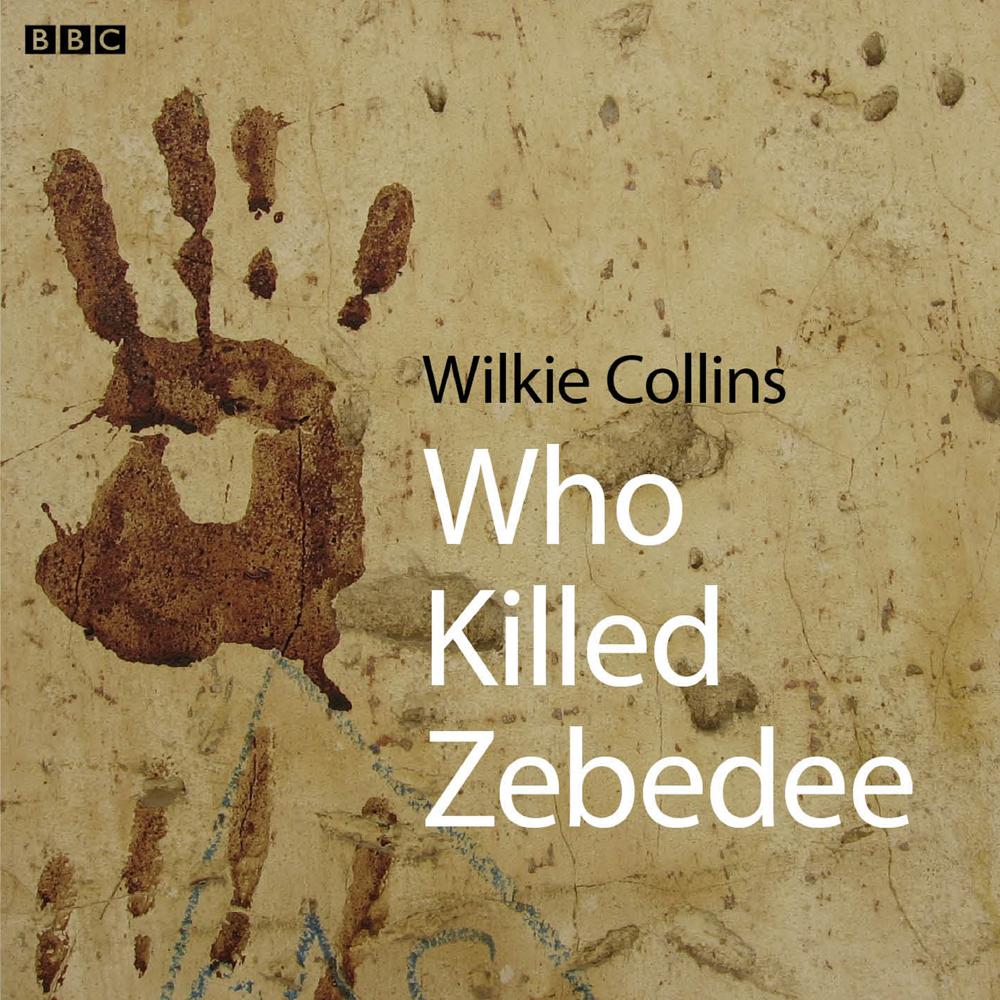 John Zebedee was found killed with a knife in the night. Who killed him, cloaked in darkness?

With just days to live, a dying policeman finally reflects on the many cases of his career. The case stands out amongst the rest: the case of John Zebedee. The case that changed his life forever.

He candidly reveals his involvement in a murder case many years before. As a young police constable in London, he recalls how a young woman burst in with news of a gruesome killing...