Doctor Who And The Tomb Of The Cybermen
Gerry Davis 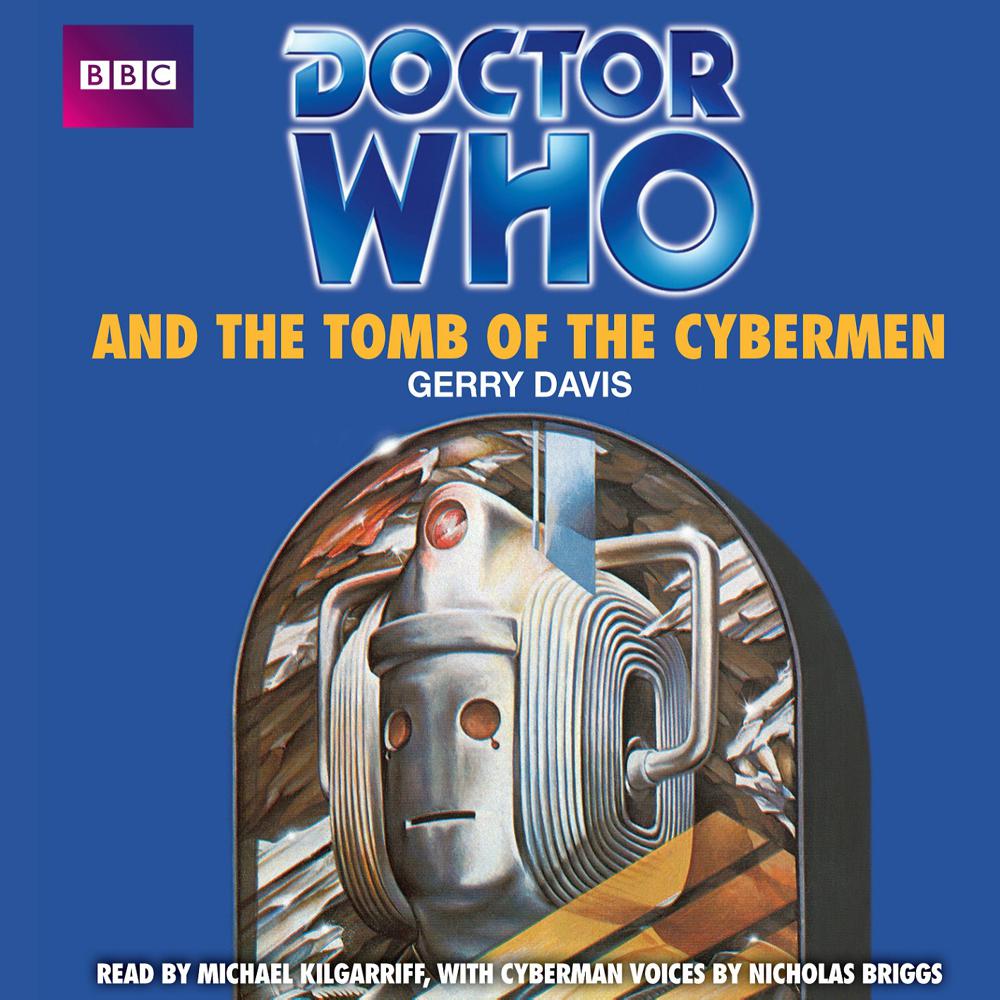 The Cybermen - silver, indestructible monsters whose only goal is power - seem to have disappeared from their planet, Telos. When a party of archaeologists, joined by the Doctor, Jamie and Victoria, land on the Cybermen's barren, deserted planet, they uncover what appears to be their tomb. But once inside it becomes clear that the Cybermen are not dead, and some in the group of archaeologists desperately want to re-activate these monsters! How can the Doctor defeat these ruthless, power-seeking humans and the Cybermen? Michael Kilgarriff, who played the Cyber Controller in the original BBC TV serial, reads Gerry Davis' complete and unabridged novelisation, first published by Target Books in 1978. Cyberman voices are provided by Nicholas Briggs.

Sound plays a great part in this Target Books adaptation of the classic Second Doctor story, with designer Simon Power deliberately trying to evoke a chilling sense of menace which perhaps wasn’t conveyed on screen, building up the claustrophobia and sense of tension... a near-perfect masterpiece of storytelling which in many ways is actually superior to its television counterpart.