Doctor Who: Touched By An Angel
Jonathan Morris 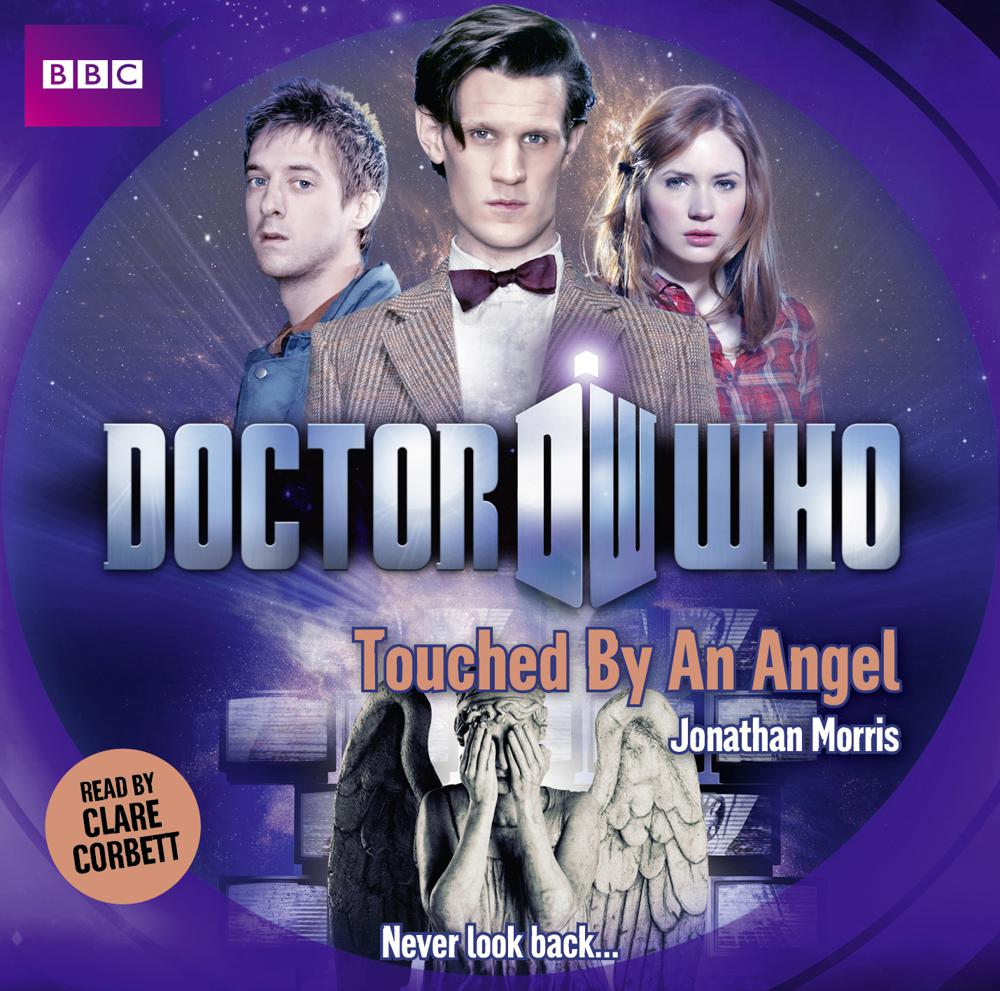 ‘The past is like a foreign country. Nice to visit, but you really wouldn’t want to live there.’

In 2003, Rebecca Whitaker died in a road accident. Her husband Mark is still grieving. He receives a battered envelope, posted eight years ago, containing a set of instructions with a simple message: ‘You can save her.’ As Mark is given the chance to save Rebecca, it’s up to the Doctor, Amy and Rory to save the whole world. Because this time the Weeping Angels are using history itself as a weapon.

Touched by an Angel features the Doctor, Amy and Rory, as played by Matt Smith, Karen Gillan and Arthur Darvill in the spectacular hit series from BBC Television. A complete and unabridged reading by Clare Corbett.