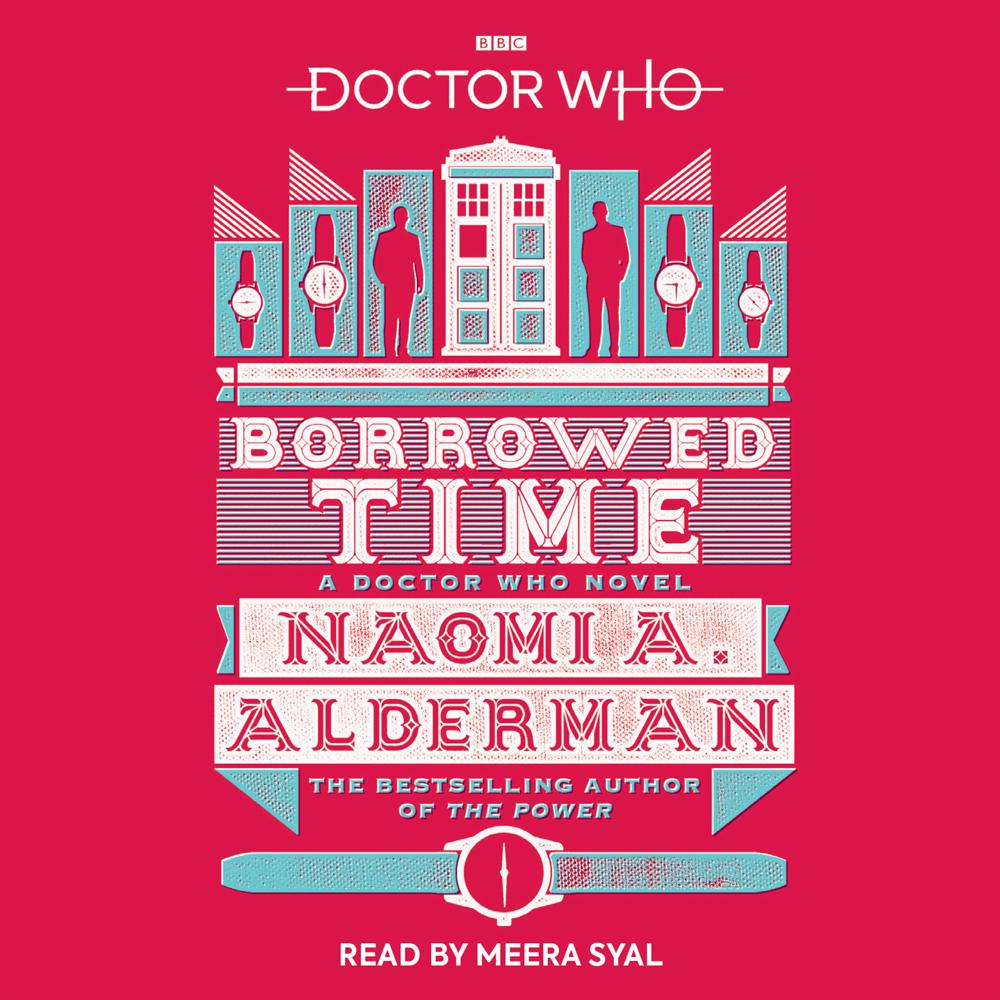 Whatever you borrow must be repaid...

Andrew Brown never has enough time. No time to call his sister, or to prepare for that important presentation at the bank where he works. The train's late, the lift jams. If only he'd had just a little more time. And time is the business of Mr Symington and Mr Blenkinsop. They'll lend him some - at a very reasonable rate of interest. Can the Doctor, Amy and Rory stop them before they cash in their investments?

Read by Meera Syal, this is a thrilling race against the clock from Naomi A. Alderman, the Baileys Prize winning author of The Power, featuring the Eleventh Doctor, Amy and Rory, as played by Matt Smith, Karen Gillan and Arthur Darvill in the spectacular hit Doctor Who series from BBC Television.

‘Alderman is a fluent and powerful writer’ - Sunday Times

Borrowed Time is a witty, creative and exciting tale of manipulation by an alien intelligence, in which the real villain happens to be compound interest.