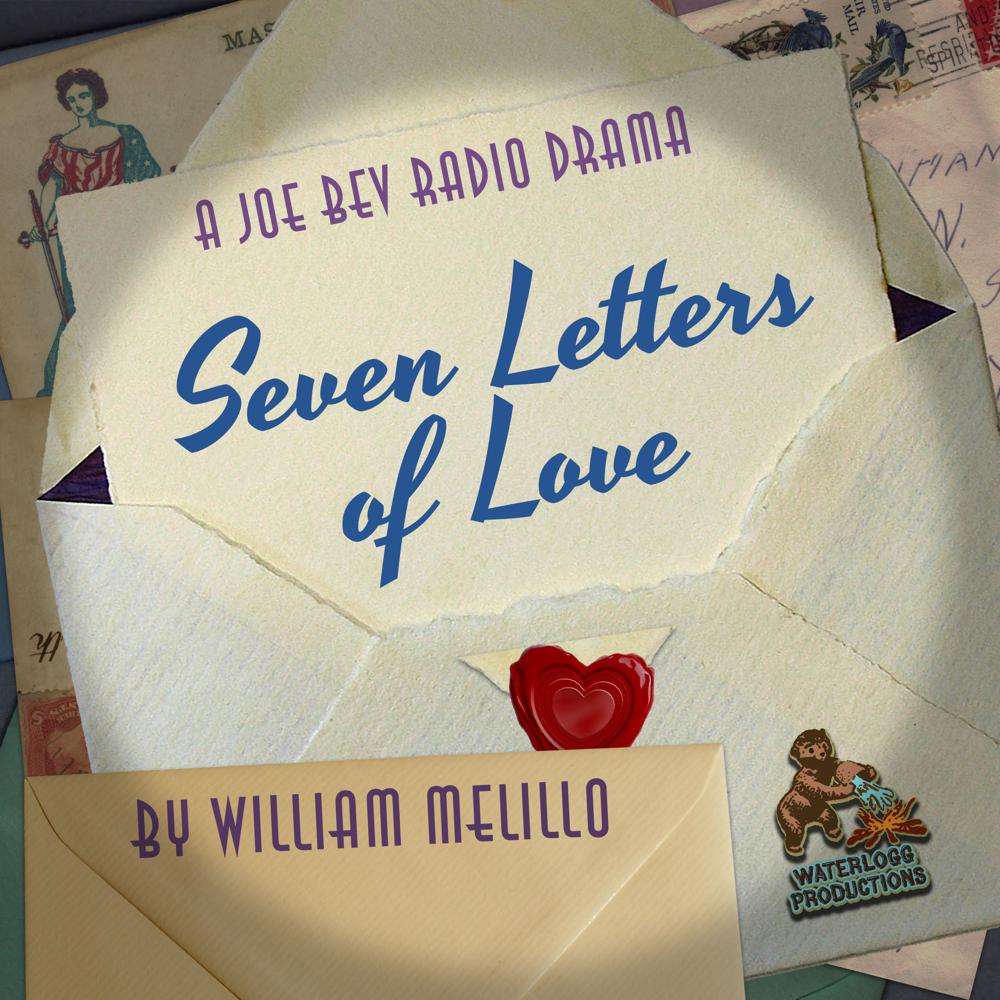 A woman receives seven letters from a former boyfriend, each one revealing highly diverse aspects of his personality. This unique radio drama was written by William Melillo and produced and directed by Joe Bevilacqua.

Joe Bevilacqua, also known as Joe Bev is primarily known as a radio theater dramatist. However, his career has taken him into every aspect of show business, including stage, film and television, as a producer, director, writer, actor, and even cartoonist.