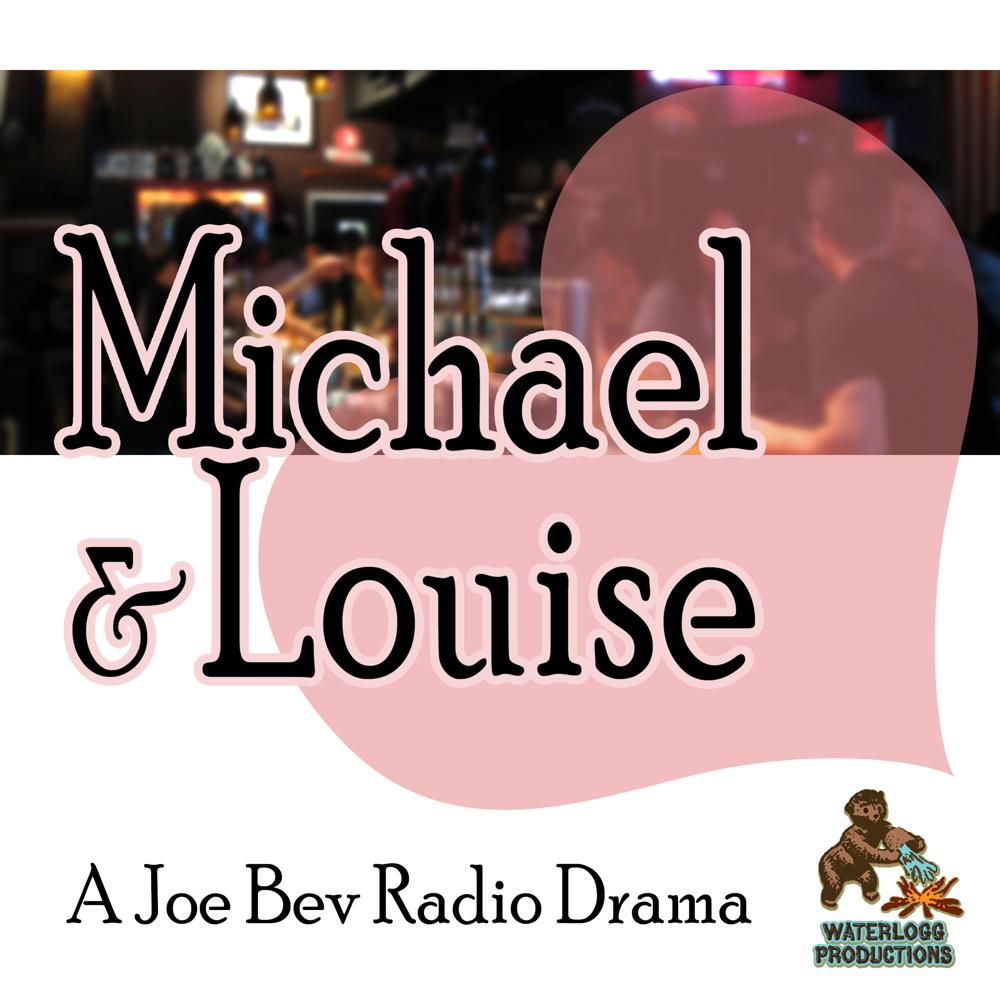 It’s Ladies Night at J. August’s when past lovers meet, setting off a series of flashbacks that reveal loves found and loves lost. This “Thirty-Something” style radio drama was written by William Melillo was recording live at J. August’s in New Brunswick, New Jersey. It was produced and directed by Joe Bevilacqua.

“Joe Bev” is primarily known as a radio theater dramatist. However, his career has taken him into every aspect of show business, including stage, film and television, as a producer, director, writer, actor, and even cartoonist.