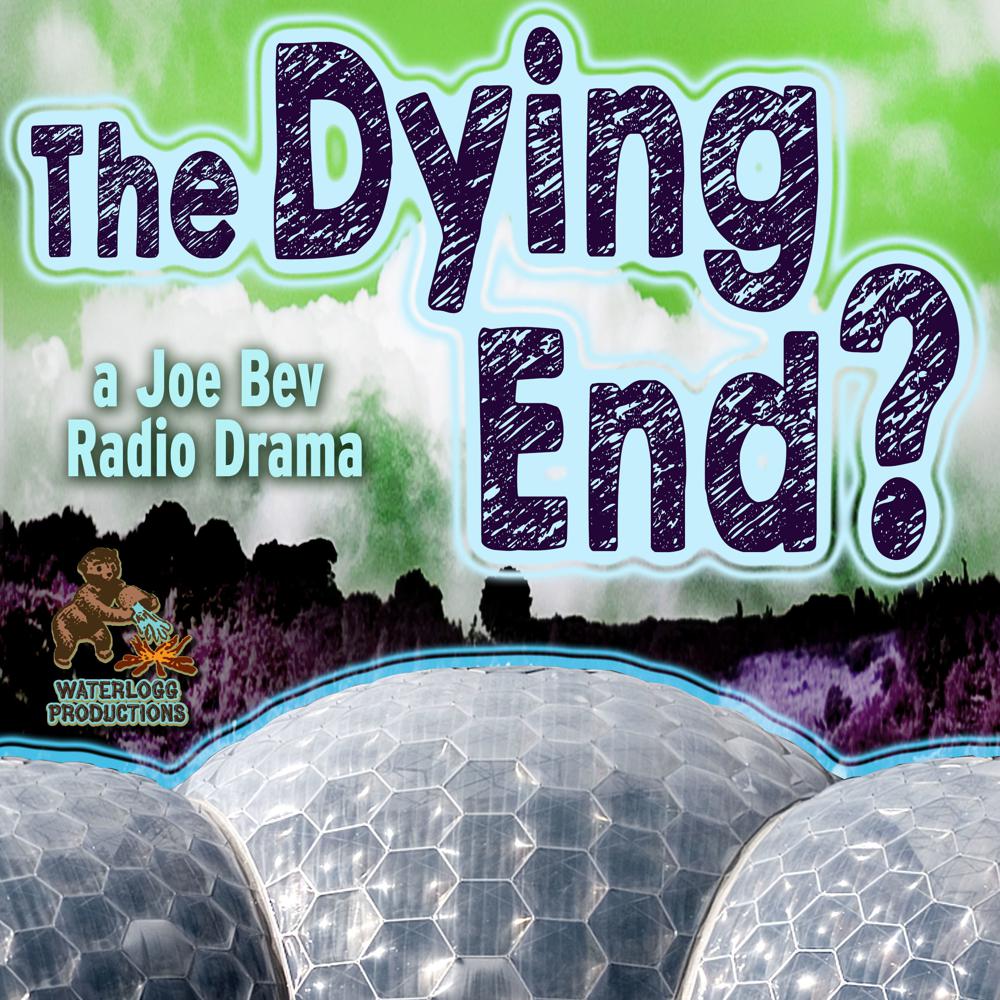 In this post-Apocalyptic drama, Ten is unfrozen and guided into an unfamiliar world by caretaker Barnstormer Pfaff. This original radio play was written by Daws Butler (Yogi Bear) and produced and directed by Joe Bevilacqua.

“Joe Bev” is primarily known as a radio theater dramatist. However, his career has taken him into every aspect of show business, including stage, film and television, as a producer, director, writer, actor, and even cartoonist.

Bevilacqua is the 2013 recipient of the Kean University Distinguished Alumni Award. His documentary “Lady Bird Johnson Legacy of a First Lady won the 2001 New York Festivals Award”. He won a 2007 New York Festivals Awards for his “Tribute to Joe Barbera” which aired on NPR s All Things Considered. And his NPR Weekend Edition story “A Guy Named Joe Bevilacqua” won the 2004 National Federation of Community Broadcasters Award.