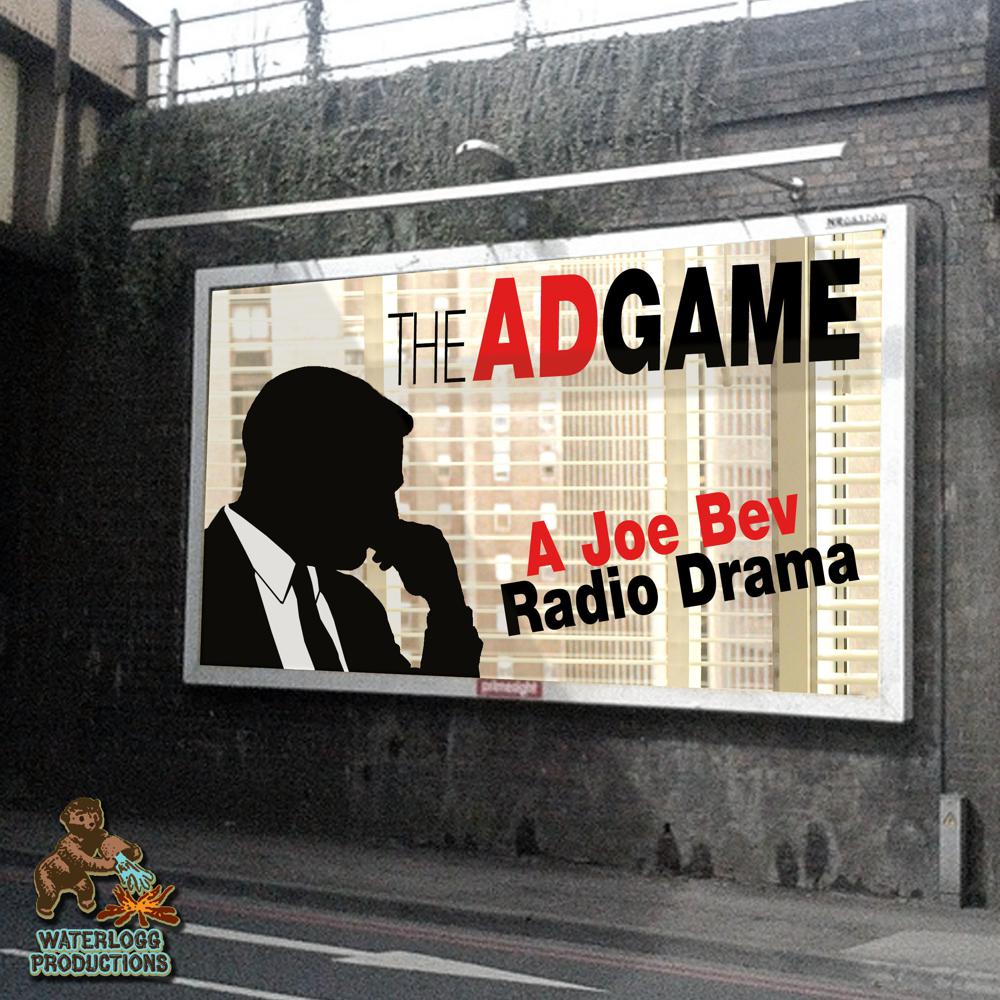 Many years before AMC’s “Mad Men” was a hit, Daws Butler (Yogi Bear) wrote “The Ad Game.” Adam is the top copy writer at his firm when he finds himself in a career crisis that baffles his wife Melissa and his father-in-law Ed, who is his boss.

Joe Bevilacqua, also known as Joe Bev is primarily known as a radio theater dramatist. However, his career has taken him into every aspect of show business, including stage, film and television, as a producer, director, writer, actor, and even cartoonist. Joe has produce many of his mentor Daws Butler’s comedic and dramatic scripts.