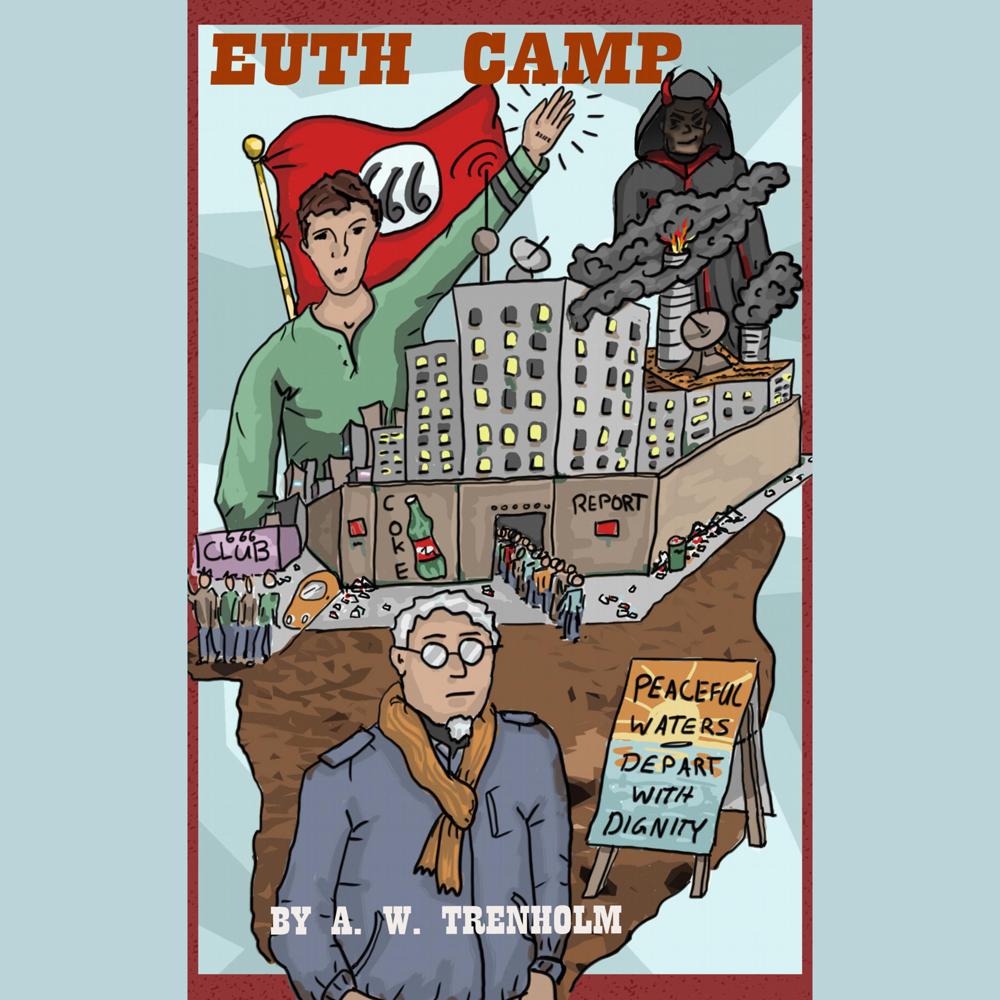 A senior living in the future finds that he is on the wrong side of the law and has become a criminal because of his outdated convictions. His entire mindset and lifestyle have made him a “person of interest” to the rulers of the new world in which he lives. Progressively marginalized almost to the point of extinction by new laws and requirements of an all-powerful government, his life is difficult.

As he goes about doing what he needs to do to survive, he finds himself instructing and helping many normal everyday people who oppose the state mandate requiring all to be branded with a mark on their hand or forehead. Clinging to an old book, which has long been a capital offense to own or disseminate, he finds that its words give him comfort and understanding.

He is eventually arrested and taken to a state-run compound for “rehabilitation.” There he discovers the mysterious power that the words of the book have, as he becomes the leader of a prison escape and mass exodus to the mountains. So begins the greatest testing of his faith that he has ever known.