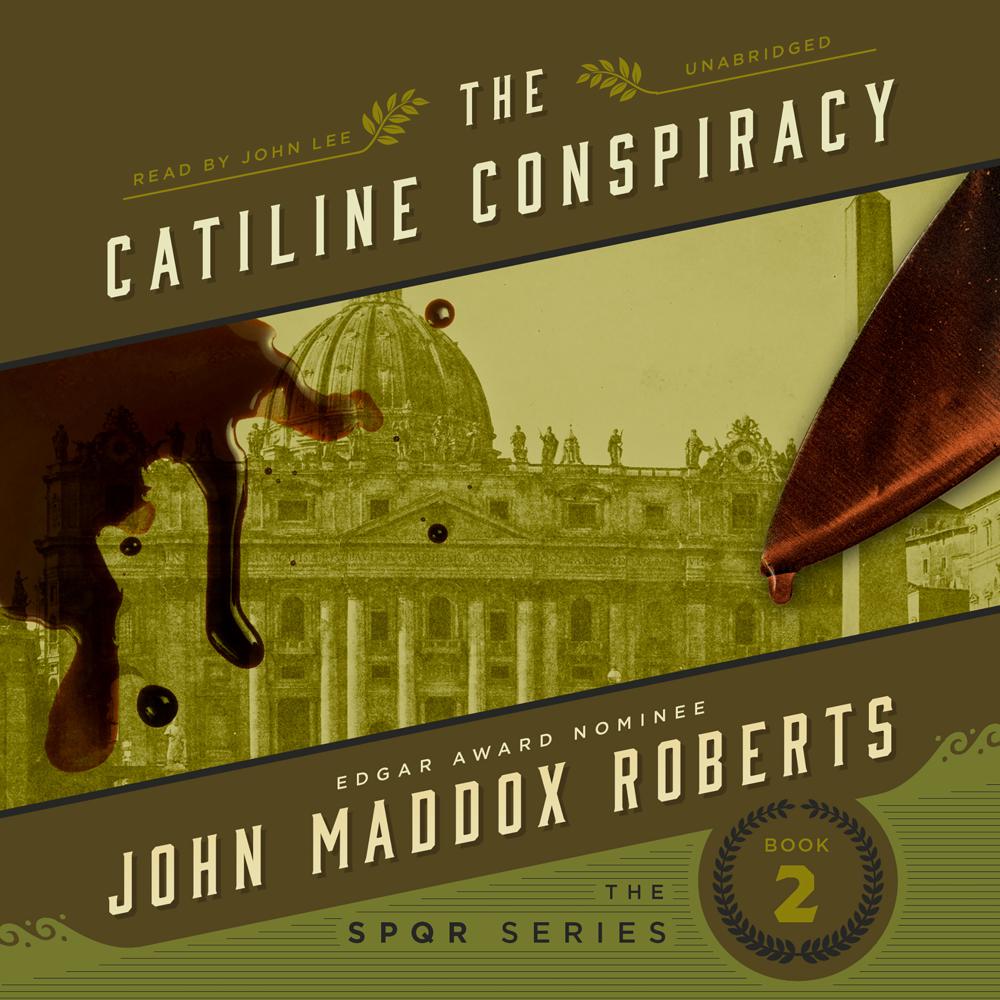 It was a summer of glorious triumph for the mighty Roman Republic. Her invincible legions had brought all foreign enemies to their knees. But in Rome there was no peace. The streets were flooded with the blood of murdered citizens, and there were rumors of more atrocities to come. Decius Caecilius Metellus the Younger was convinced a conspiracy existed to overthrow the government, a sinister cabal that could only be destroyed from within. But admission into the traitorous society of evil carried a grim price: the life of Decius' closest friend—and maybe his own.

The author's masterful writing and impeccable faithfulness to historical fact join together to create a grippingly suspenseful tale of murder and conspiracy in Ancient Rome.

“Roberts again proves that he’s perfectly at home in the urban sprawl of ancient Rome…Readers familiar with the period will be entertained by passing references, such as to the posturing Julius Caesar or to young Catullus.”