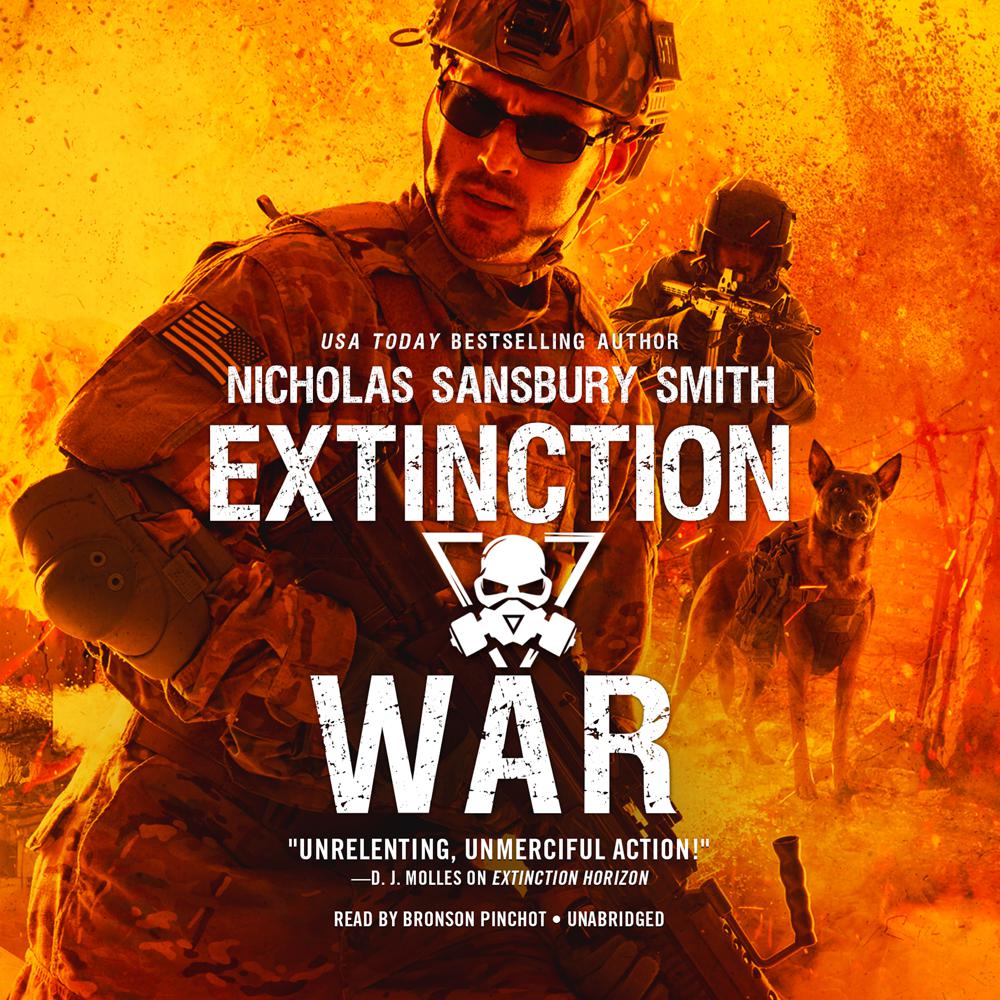 In Europe, Master Sergeant Joe Fitzpatrick and Team Ghost return from a mission deep into enemy territory only to find that the Variant army has grown stronger, and they are advancing toward the EUF’s stronghold in Paris.

On the brink of civil war …

Back in the United States, President Ringgold and Dr. Kate Lovato are on the run. The safe-zone territories continue to rally behind the ROT flag, leaving Ringgold more enemies than allies. But there are still those who will stand and fight for America. Captain Rachel Davis and Captain Reed Beckham will risk everything to defeat ROT and save the country from collapsing into civil war.