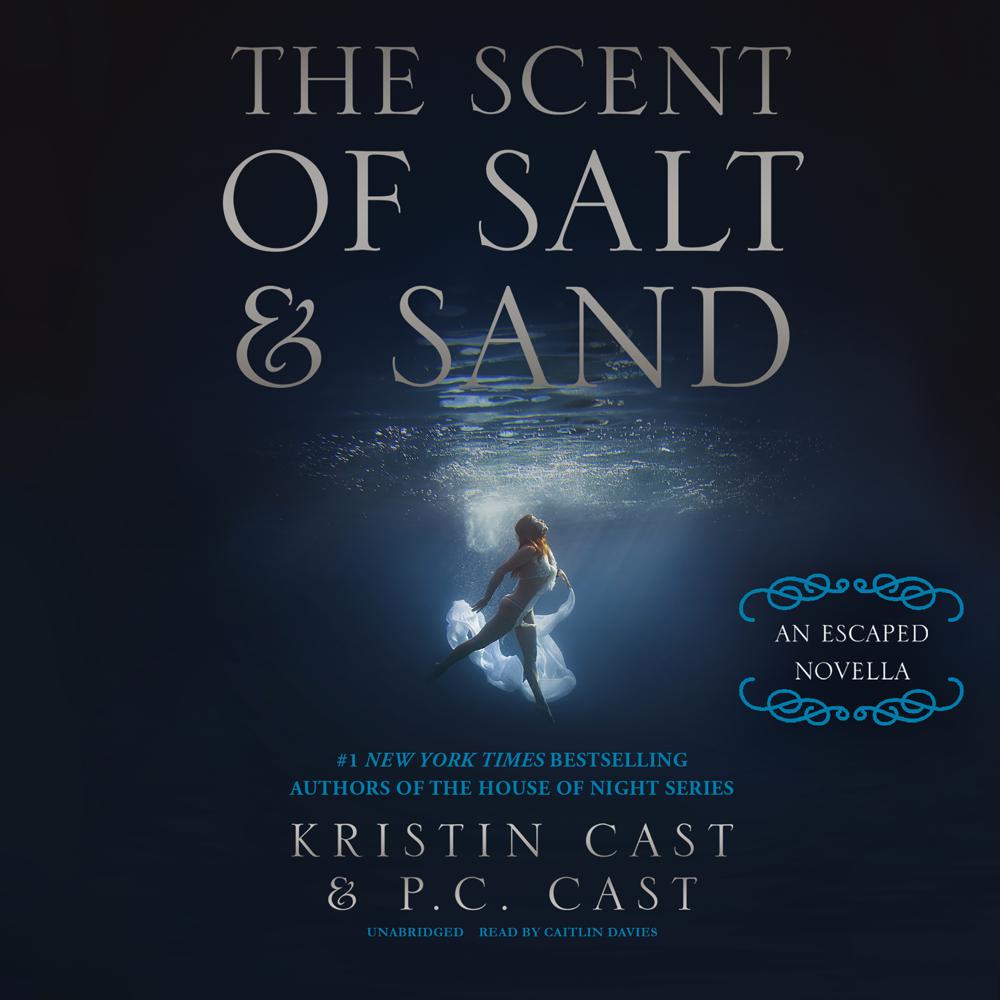 The coauthors of the bestselling House of Night series reunite with a haunting, romantic, suspense-filled original novella in the Escaped series.

Eons ago Sirens were exiled from the Mortal Realm and held captive in a cove at the edge of Tartarus. They are beautiful beyond imagination but deadly beyond compare. And they have set their sights on breaking free.

They risk everything to sneak out of Tartarus and ascend to the forbidden Mortal Realm with one mission: to mate with human men to dilute their cursed bloodline and form a new race of Sirens, free from their prison in the Underworld. But for a Siren to become pregnant, she must revert to her true form, a horrifying sight that drives men to madness and makes killing them a mercy. In modern San Francisco, the Sirens blend in; each woman has a singular goal and each man she meets is her prey.

Melody Seirina has always been different. She doesn’t believe that she’ll be able to bring herself to take a human life, even when the fate of her people rests on her willingness to do so. She’s even more convinced when she meets Dean, a charming cop who sees a loving future with her. Their romance threatens two worlds, the one the Sirens fled from and the one that will destroy them if they can’t complete their mission as soon as possible. Melody will have to make a decision: risk the future of her people or follow her heart.

“The perfect combination of paranormal and romance, of course, no book by the Casts would be complete without some thrills and chills. Beautifully written, this is one book sure to suck you in—much like the sirens!”